Whilst researching the Seringas of the Norris family I came across other families with a daughter named Seringa or Seringapatam.

One family in particular caught my attention, that of James Hewes (1841-1917) a mariner from West Mersea, near Colchester in Essex.  James Hewes had married Angelica Lay in 1865 and the couple had seven children.  Although I have not been able to find out much about James’s career as a mariner, it clearly had an influence on him, and was reflected in the names of his daughters. 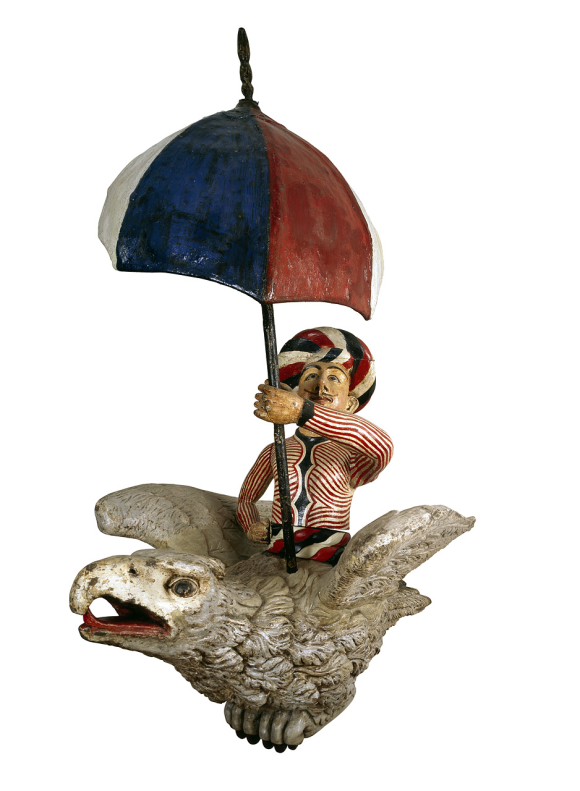 Seringapatam and Tamar are the names of ships from the time that James Hewes was a mariner.  HMS Seringapatam was built in the East India Company dockyard at Bombay in 1819, and from the 1850s onwards was being used as a coal hulk.  HMS Tamar was a troop ship built in 1863 which frequently visited the port of Adelaide, which is perhaps why James's second daughter was named Tamar Adelaide.  Robina, Rosina and Urania all sound like the possible names of ships too.

The couple also had two sons, Oscar Thomas who was the twin of Seringapatam but who died in 1868, and James who was born in 1874.

It would appear that by 1881 James Hewes had retired as mariner, and his occupation from then on is given as fisherman.

Seringapatam Hewes had a daughter born in 1890, whom she named Seringapatam Kate (although she appears to have preferred her middle name Kate, and her full name often appears as Kate Merringer in records), and a second daughter Ethel born in 1898.  In 1899 Seringaptam married Thomas Woodward, a fisherman.  Interestingly the GRO index for their marriage lists her as Meringo Hewes.  Seringapatam Woodward remained in West Mersea all her life.  Her daughter Seringaptam Kate was married in 1919 to Thomas Walter Reeves Pounceby.

Of the other daughters, Urania Minnie married in 1902 to Thomas Soloman Potter, a police constable, and lived in Colchester with their daughter Ivy Urana and son Thomas James Oscar.  Rosina died unmarried in 1922.  I have been unable to trace Robina after the 1891 census where she is listed as working as a servant in West Mersea.

Their only surviving son James never married, remaining in the area and following in his father’s footsteps as a fisherman.