Given the fact that for most of history women were excluded from higher education institutions and most forms of professional employment, there is a marked presence of women working in areas of social reform in the archives.  Being excluded from areas of official policy making meant that women used their own intuition to seek changes in areas such as public health, access to education, prison conditions, civil liberties and women’s rights.  They did this through such means as philanthropy, campaigning and protest.

The Modern Manuscript collections holds significant collections from figures such as, health reformer Florence Nightingale, prison reformer Elizabeth Fry and the papers of prominent suffrage campaigners but, as well as these, we hold papers across collections of less well-known reformers.  We have taking the opportunity to examine some of these figures below. 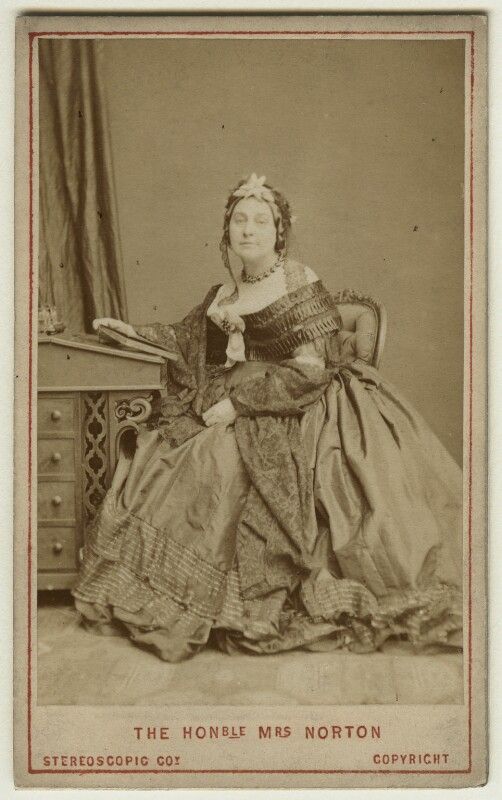 The social reformer Caroline Norton, ironically still primarily known by her married name, ran an extensive campaign for the reform of divorce law after separation from her husband left her without her own earnings, denied access to her children and a divorce.  She campaigned for changes to current laws and submitted a detailed account of her marriage to Parliament to consider when debating.  s a result of her campaigning Parliament passed the Custody of Infants Act 1839, The Matrimonial Causes Act 1857 and the Women’s Property Act 1870.  These acts gave women some (but not substantial) access to their children post-divorce and access to legal representation.  There is a volume concerning her separation in the Sheridan Papers at Add MS 42767, as well as various letters from her to William Gladstone in the Gladstone Papers. 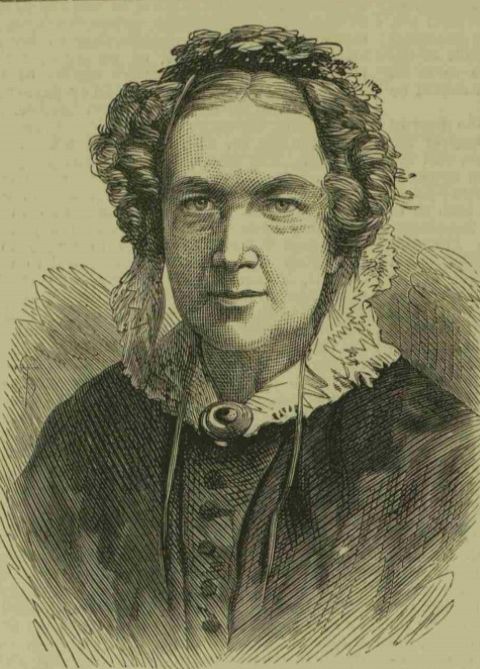 Mary Carpenter worked in Bristol setting up ragged schools and reformatories to help bring education to impoverished and imprisoned youngsters.  She lobbied for several educational acts and was an accomplished public speaker on education.  In 1846 she attended a lecture by Frederick Douglass and became committed to the anti-slavery movement directed at the continuing slavery in the United States.  She also travelled to India where she worked with philosopher and reformer, Keschab Chandra Sen, to improve women’s education in India.  Papers relating to this endeavour can be found at Add MS 74237 PP, and some items of her correspondence can be found in the Margaret Elliot Papers at Add MS 73485. 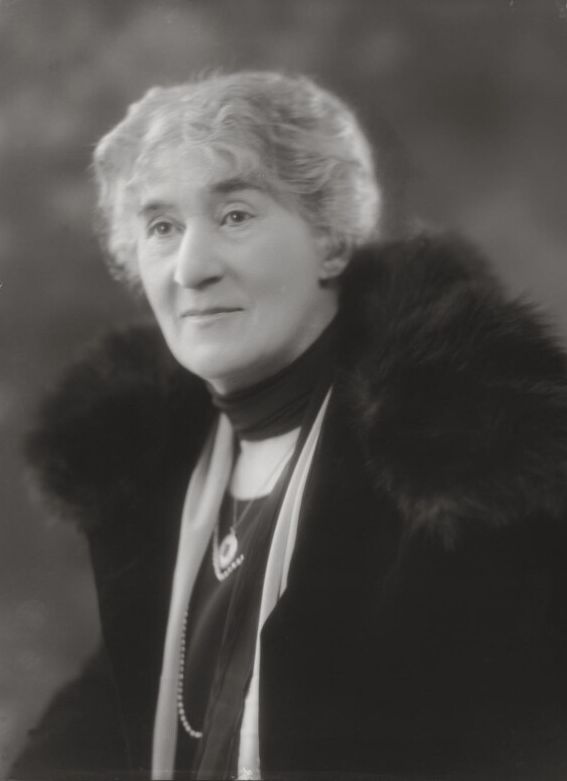 Gertrude Tuckwell was a committed trade unionist and advocate for women’s rights.  She was president of the Women’s Trade Union League and the National Federation of Women Workers, where she worked to improve women’s safety and prospects in employment.  She was one of the first women in the country to qualify as a magistrate.  Her correspondence with her Aunt, Lady Emilia Dilke, who was also a trade unionist, is available at Add MS 49610 – 49612.  There are also items of her correspondence in the papers of trade unionist and politician, John Elliot Burns (Add MS 46297 – Add MS 46298).

The National Indian Association - founded in Bristol in 1871 by Mary Carpenter.