Researching Women in Science in the Modern Manuscript Collections Part 1: 1601-1848

The British Library modern manuscript collections contain a substantial volume of papers that concern the history of science in Britain.  There is, however, a notable absence of women authors among these scientific manuscripts that date from the 17th to the 20th centuries.  Women had been excluded from formal scientific training until the birth of women’s colleges in the 19th century, but it is not the case that women did not make contributions to science before this.  Examining women’s contribution to science offers us an alternative history of science, one that encompasses more informal approaches, cross-disciplinary perspectives, and involves a concerted effort on behalf of women to carve out a space for themselves in an establishment that often suppressed or even appropriated their work.

Before the scientific revolution many women were practising medicine and herbalism in their homes and communities.  This tradition didn’t drop away immediately with the rise of modern medicine.  The Sloane manuscripts contain many medicinal recipes from the 17th and 18th centuries and many of these were authored by women. 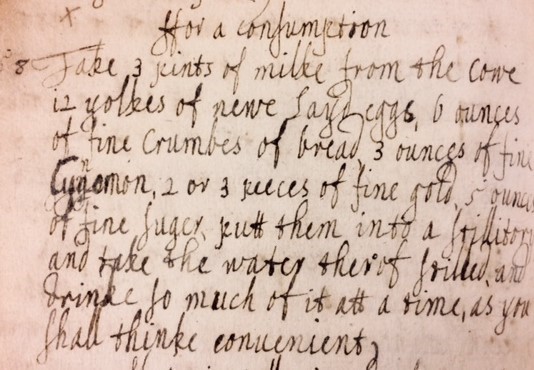 An example of a medicinal recipe in the Sloane Collection, 17th Century. Anonymous. Sloane MS 3849

In aristocratic homes of the 17th and 18th centuries, women were more likely to be taught to read and write; their position in society meant that they could attain modern scientific publications and then engage in their own personal studies, translations and writings.  The British Library holds some manuscripts authored by the polymath, Margaret Cavendish.  Cavendish was tutored at home and pursued her own intellectual interests across subjects, writing a treatise on natural philosophy which was a field of early modern science.  Her achievements meant that she became the first woman to attend a meeting of the Royal Society in May 1667. 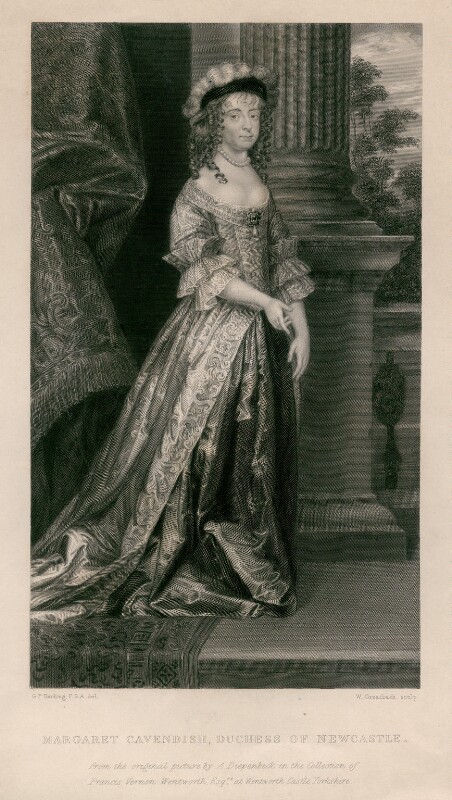 Another aristocrat with a formidable legacy is Lady Mary Wortley Montagu, who educated herself through the household library.  Lady Montagu witnessed smallpox inoculation among groups of women during her travels in the Ottoman Empire.  Learning from these women, she brought the process to Britain, successfully inoculating her family and others.  She wrote in favour of inoculation in an article defending the process, and ultimately, the processes she learnt from women in Turkey and developed in Britain would be built upon by Edward Jenner in the development of the vaccine in 1796.  The British Library holds items of her prose and correspondence across collections, including in the Portland, Egerton and P.A. Taylor papers. 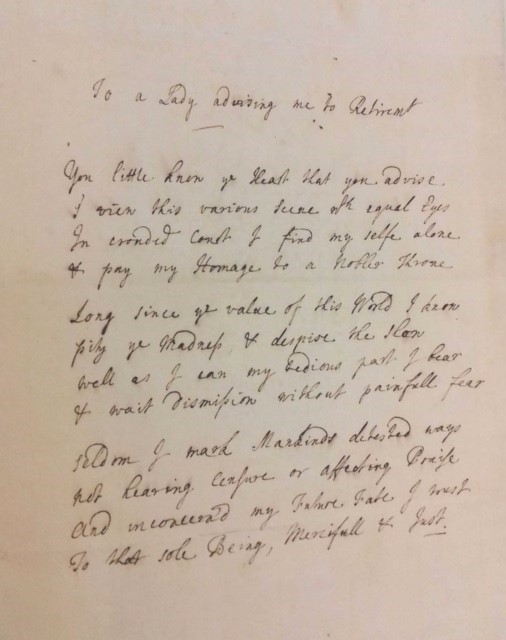 A poem manuscript by Lady Montagu addressing a woman advising her on retirement. Add MS 61479

Several women working in science in the early 19th century similarly benefitted from educational opportunities available to them owing to their class and connections.  Mary Somerville was educated at home, had the benefit of access to books and a sympathetic uncle who worked with her to improve her studies.  Her formidable intellect meant she wrote and published on the subjects of maths, physics, and geology.  Somerville in turn tutored Ada Lovelace who worked with Charles Babbage on the first mechanical computer.  There are items of correspondence from both women in the Babbage Papers (Add MS 37182 - 37201). 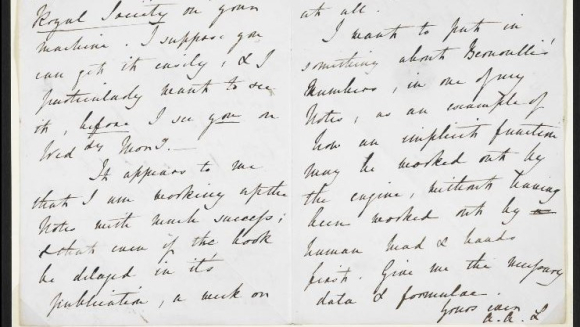 The next blog in this series will examine women in science after the birth of women’s colleges and related archives in the collections.