Researching Women in Science in the Modern Manuscript Collections Part 2: 1849-1950

The 19th century saw women in Britain campaigning for the right to the same access to education as men.  In 1849, Bedford College became the first higher education college for women and more colleges would be set up in its wake.  Women would soon study for degrees in the sciences.  Elizabeth Garrett Anderson and Sophia Jex-Blake became some of the first women to qualify as doctors in the country.  An increase in formal education across scientific subjects meant an increase of women in the fields of chemistry, engineering and biology.  Among the correspondence within the Stopes Papers (Add MS 58447 – 37201) we find countless letters of professional women across many spheres in the early 20th century, including letters from surgeon Dr. Ethel Vaughan-Sawyer and engineer Hertha Ayrton. 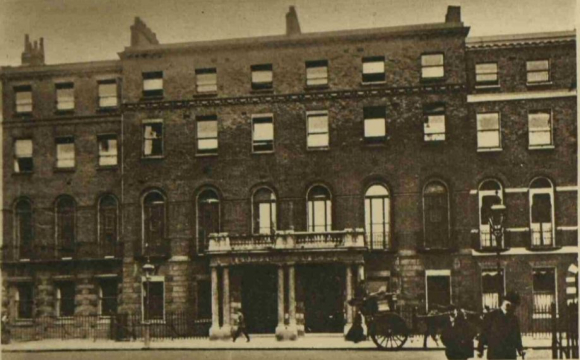 Prospects for finding manuscripts relating to women working within the sciences improve as time goes on, but it is not a level playing field for all women.  Opportunities evidently improve for some women within the 20th century as more women gain qualifications, but there are very few collections relating to BAME women in science before the later 20th century.  On top of the combined pressures of both sexism and racism within society which denied the opportunities of many professional careers to BAME women, the scientific arena itself engaged in theories of racial superiority.  Just as opportunities were opening up for women in science, eugenic theories first postulated in the 19th century became mainstream. Physicians like Marie Stopes actively engaged in eugenic societies and with ideas of racial purity.

This systemic racism from both inside and outside of science meant opportunities to break through into professional scientific research were few and far between for many women of colour.  However, in the field of medicine, we can find some collections relating to BAME women.  Dr Rukhmabai travelled from India to gain a degree in medicine from the London School of Medicine for Women and went on to practise in India.  There is a file concerning her early life in the India Office Records (IOR/L/PJ/6/202, File 729) which concerns her seminal legal case contesting her arranged marriage.  The London School hosted many Indian students providing scholarships to exceptional students to train in London. 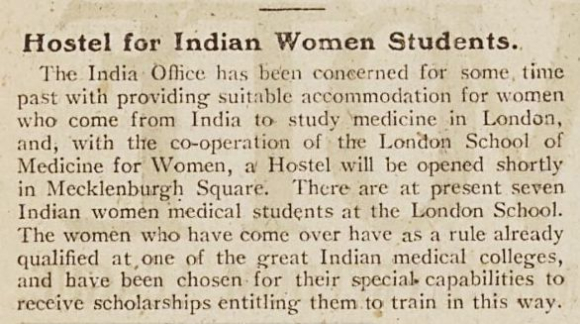 There are also papers within the Sylvia Pankhurst Papers (Add MS 88925) concerning the legacy of Princess Tsahai Haile Selassie who trained as nurse at Great Ormond Street Hospital. 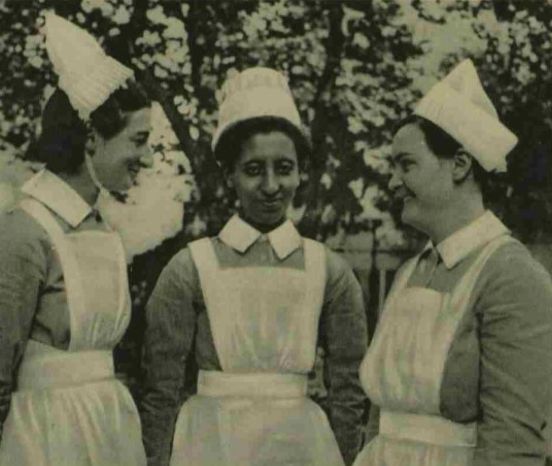 The collections explored over these two blog posts demonstrate how factors of gender, wealth and race have affected how different women have been able to contribute to science in Britain up until 1950.  Despite the evident, and varied, obstacles women faced over the centuries – which have influenced the type of material we hold in our collections – there is still a lot to explore.  Buried within the archives, the collections relating to women in science contain many examples of ingenuity against the odds, many accounts of controversy, innovation and discovery, and many more stories yet to be told.