We continue our story of the Jacob family.

When Vickers and Anne Jacob died in 1836, they left seven orphans aged between fifteen and nearly two.  According to newspapers, only four of them were with Anne in Tasmania at the time of her death.  Amelia Australia Harriet Jacob (1821-1873) had returned to England on the ship Ocean in 1824, probably in the care of the Irvine family. Mrs Irvine was the sister of Thomas Cudbert Harington, Assistant Colonial Secretary of New South Wales.  Harington administered Vickers Jacob’s estate and in 1845 was named in East India Company cadet papers as guardian of his son Vickers Gilbert Jacob. A newspaper in November 1830 reported the arrival of Miss Australia Jacob at the Royal Hotel Leamington Spa with a number of her mother’s Watson relations.

In March 1838 the passenger list of the Portland shows the children of Vickers Jacob returning to England from Sydney in the care of Mr Powis and Dr Clifford - probably William Clifford, an Irish surgeon who served on convict voyages.  The number of Jacob children on board is not specified. 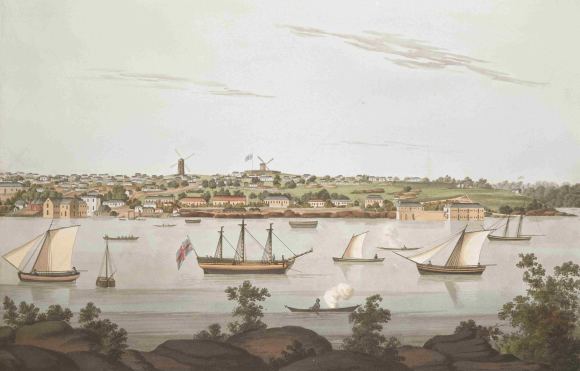 View of Sydney from the east side of the cove by Eyre and Clark (London, 1810)  BL - Images Online

In 1841 Amelia and her sisters Frances Matilda (1824-1871), and Eliza Anne (1834-1866) were living in Southwell, Nottinghamshire, with their maternal aunt Catherine Frances Watson.  Amelia was married in India in 1849 to Frederick Elms, a Madras Army officer.  Elms retired in 1860 and the couple lived at Undermilbeck in the Lake District with Miss Watson.  Frances Matilda continued to live in Southwell for most of her life, but died in Marylebone, London. Eliza Anne married William Ernest De Veuelle from Jersey in 1856 at Southwell.  After Eliza’s death on the Isle of Man in 1866, their three daughters lived with the Elms family as Frederick’s wards. 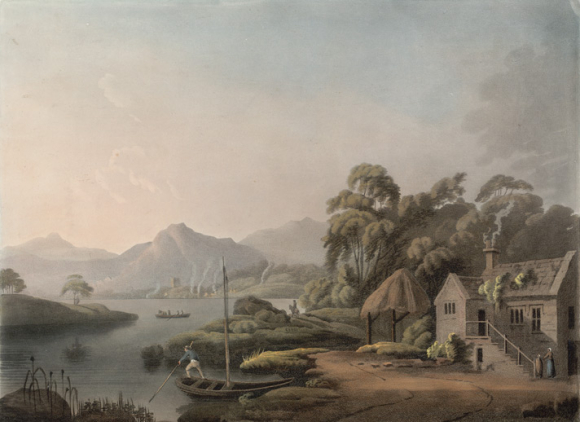 Vickers Gilbert Jacob (1828-1857) attended the Diocesan School Lincoln and King’s School Chester.  In 1838 his father’s lands in New South Wales were transferred to him in his absence.  He was awarded a cadetship in the Madras Army in December 1845.  Vickers Gilbert died on SS Colombo off Gibraltar in August 1857 when returning from sick leave in England. 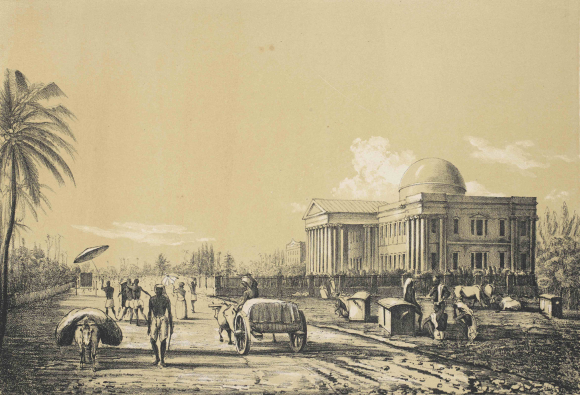 Archibald Hamilton Jacob (1829-1900) was educated at La Martinière College, Calcutta, and in Lincoln from 1840. He studied for the church at Chester, but ill health set him back and he joined the Liverpool and Manchester Bank.  In 1851 Archibald decided to go to Australia to farm with his brother Robert.  He married Mary, daughter of Colonel Kenneth Snodgrass, in 1853 and they had seven sons. From 1872-1880 Archibald was a member of the Legislative Assembly of New South Wales. 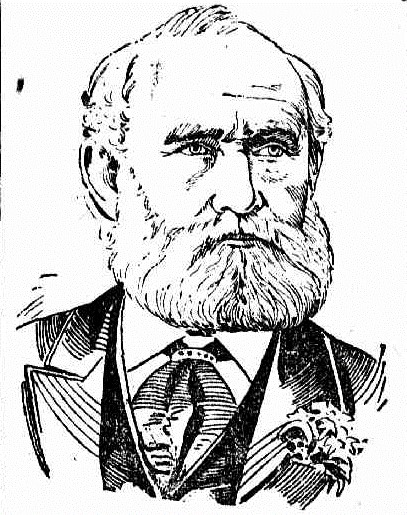 Robert Jacob (1831-1906) left school in Calcutta in 1840 and joined the merchant navy as a midshipman in 1846.  Robert became a farmer in West Maitland in New South Wales.  He married Eliza Lorn McDougall in 1860 and they had twelve children.

William Higgins Jacob (1833 -1918) may have been educated at Christ’s Hospital in Hertford – the 1841 census shows a seven-year-old William Jacob born in foreign parts.  He became a bank clerk in Manchester and then at the Bank of England.  In 1864 William married Charlotte Emma Chapman and they had two children.