This boy just tried to kill the Queen!

On the afternoon of Sunday 3 June 1842, 18-year-old John William Bean made an attempt on the life of Queen Victoria as she travelled from Buckingham Palace to the Chapel Royal at St James to attend divine service. 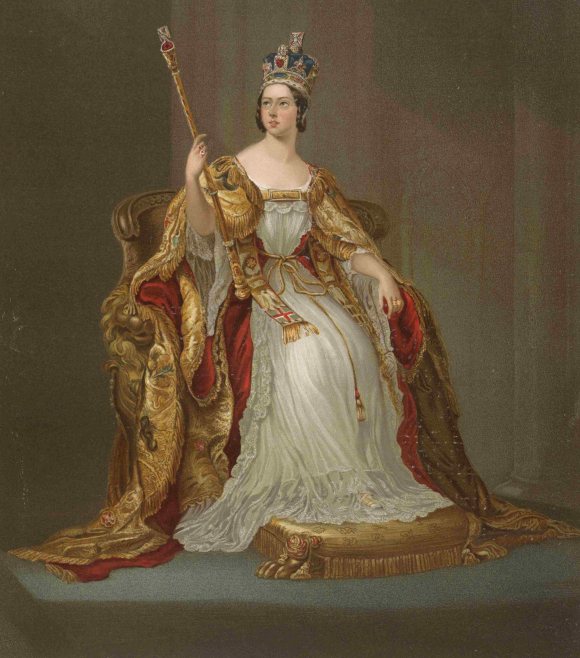 Bean was initially charged with attempted regicide but this dropped shortly after his arrest and he was instead charged with the lesser crime of misdemeanour.  It was recorded that Bean was eligible for bail following the decision to charge him with the lesser crime, but that he had refused to produce individuals to provide sureties for him.  Even his father visiting him in prison could not get him to talk other than sending his mother his love.

The trial described how Bean had positioned himself on the Mall between Buckingham Palace and St James’s Palace about fifteen minutes before the Queen was due to depart and that he had a pistol in his right hand.  As the Queen’s carriage came by, he moved to the front of the crowd, raised his gun and fired.  Fortunately it was a misfire.  A bystander, Charles Edward Dassett, took hold of him preventing him from firing the gun again, and led him to the police announcing to the crowd ‘This boy just tried to kill the Queen’.  The crowd however believed the event to be a hoax, and demanded Bean be given back his gun.  Dassett approached two separate policemen, neither of whom would take custody of Bean claiming there was not enough proof a crime had been committed.  Bean escaped but there were people in the crowd able to identify him.  Dassett took the gun to the police station at the Mall where he was initially accused of the crime, before having his statement taken as a witness.  John William Bean was arrested later that evening.

Reports into the crime noted that although outwardly John Bean appeared sullen and reserved, claiming to have made the attempt because he was ‘tired of life’, the investigators believed he was inwardly revelling in the attention his crime was receiving.  This it was claimed was part of the reason the charge was lessened and it was hoped that the newspapers paying him little attention would put paid to any hopes of notoriety he may have had from the public’s fascination with the crime of high treason.

John William Bean was found guilty of misdemeanour at the Old Bailey on 22 August 1842 and was sentenced to eighteen months in prison. 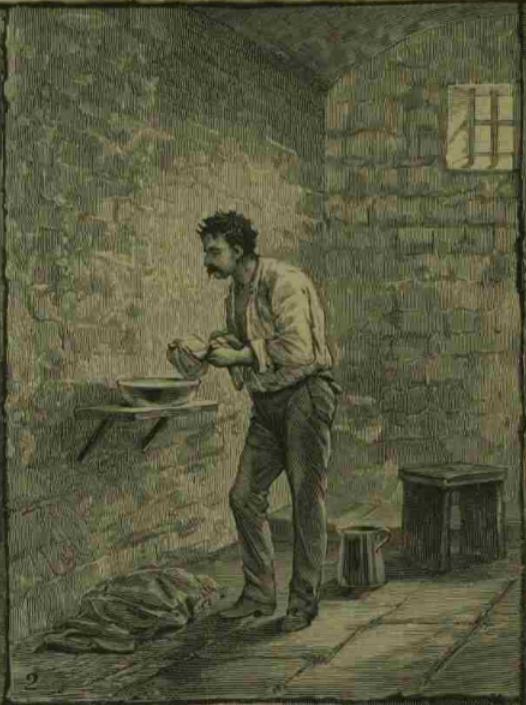 Bean was born in 1824 in Holborn, the son of John William, a jeweller, and his wife Sally Ann.  The family resided in Clerkenwell and the description given of John William junior in 1842 was of a young man who looked more like thirteen than eighteen, with a hunchback.

After he left prison, he found employment as a jeweller and news vendor.  He married twice, firstly to Esther Martin with whom he had one son Samuel born in 1849, and secondly to Catherine Watson.  Bean died in 1882 in Camberwell.

Further Reading:
The Proceedings of the Old Bailey - John William Bean, Royal Offences, 22 August 1842
An attempt on the life of the Queen -  The Court Magazine and Monthly Critic, and Lady’s Magazine and Museum of the Belle Lettres … volume 21, 1842. BL General Reference Collection P.P.5141