Collections in the UK on Indian Independence and Partition

The India Office Records and Private Papers, held at the British Library, contains one of the largest archives outside South Asia of records relating to the Indian independence struggle, and the eventual partition of pre-1947 India into the independent states of India and Pakistan.  This includes official government records, as well as significant collections of private papers. 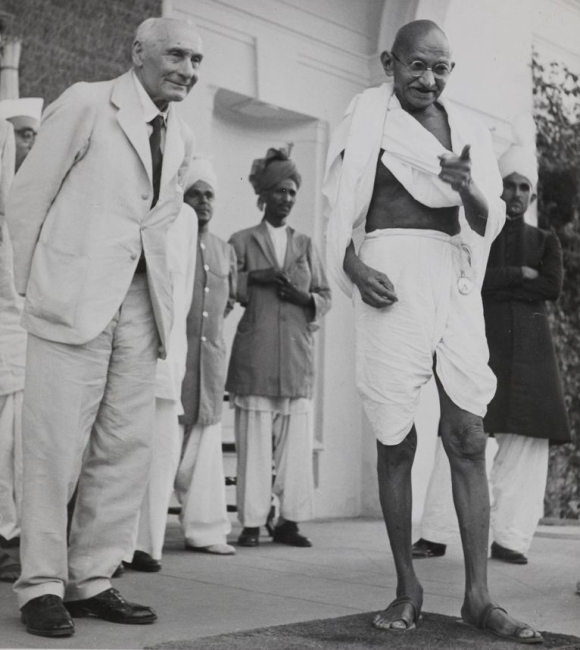 However, there are also a wealth of records on this subject to be found in local archives, libraries, and record offices around the UK.  Here are a just a few examples of some of the wonderful collections available to be explored.

There are of course many libraries in London which hold collections relating to Indian Independence, including the National Archives, the Parliamentary Archives, the Marx Memorial Library, and the London School of Economics Library. There are also a great many important collections to be found at Oxford and Cambridge, for instance:
• The Bodleian Library in Oxford holds the papers of Clement Richard Attlee, British Prime Minister 1945-1951, along with the papers of several British politicians who were involved with Indian affairs and Indian civil servants.
• Cambridge University holds the papers of many British politicians involved in the administration of British India, while the Centre for South Asian Studies holds the private papers of many members of the India Civil Service and their families, and officers and other ranks who served in the Armed Forces in India at the time of Independence. 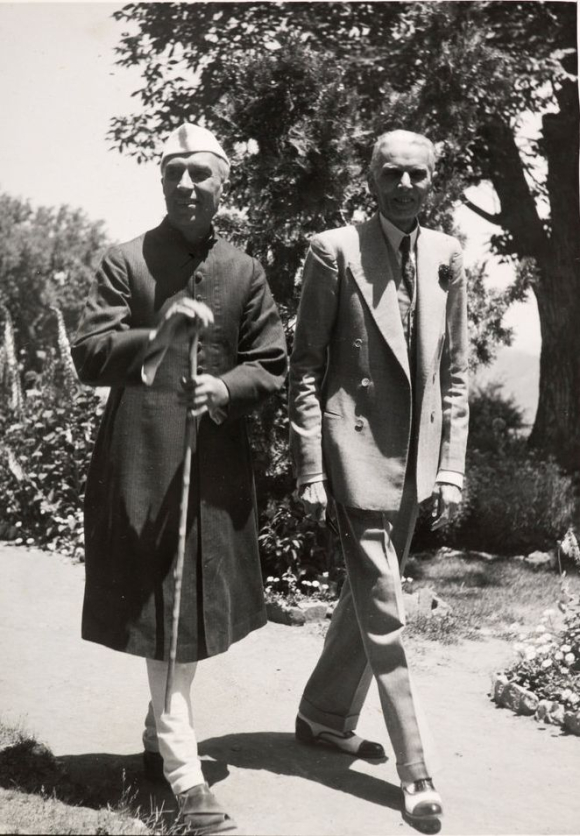 Elsewhere around the UK are wonderful collections on this subject, here are just a few examples:
• The Keep Archive Centre in Brighton, which holds a collection of letters from Gandhi to Madeleine Slade (often known as Mirabehn), many written while he was at Yeravda Prison and during his period of fasting; and a collection of official papers and reports accumulated by Major-General Thomas Wynford Rees, Commander of the Punjab Boundary Force, August and September 1947.
• Correspondence between Jawaharlal Nehru and Eleanor Rathbone, May-Nov 1941, at University of Liverpool, Special Collections & Archives.
• The Mountbatten Papers and the papers of Lieutenant Colonel Nawab Sir Malik K H Tiwana (relating to the Punjab and its partition), both collections at the University of Southampton.
• Papers of Dr V.N. Sharma, Director General of Hospitals in India which include photocopies of letters and photographs sent to him by Subhas Chandra Bose at Hull History Centre.
• Quit India poster (Bombay, 1942) at West Glamorgan Archive Service. 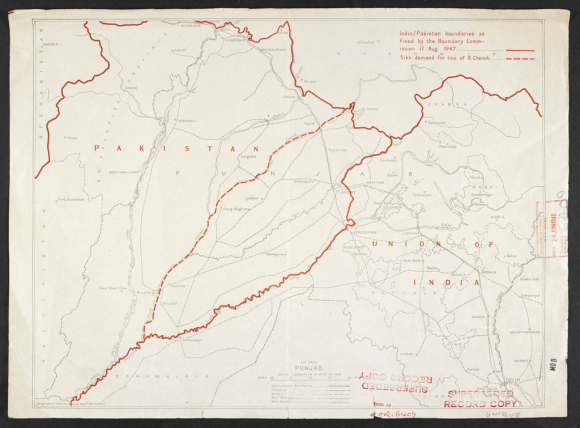 In recent years there has been many fascinating projects to collect oral histories relating to independence and partition.  To name just three:
• The Memories of Partition Project Archive, a project to record the memories of those affected by the 1947 Partition of India is held at the Ahmed Iqbal Ullah Race Relations Resource Centre, University of Manchester.
• The White Line - Here, There, Then, Now Oral History Project, in which interviews were carried out with people who eventually migrated to Huddersfield to record their memories of pre-Partition, the Partition era and what happened afterwards, is held at Heritage Quay, University of Huddersfield.
• India: A People Partitioned Oral Archive at the School of Oriental and African Studies (SOAS).