With the outbreak of the American War of Independence in April 1775, the British Army soon realised that it lacked the manpower it needed to prosecute the war.  One action taken was the issuing of the Dunmore Proclamation in November 1775 which decreed that slaves who joined the British to fight against the American revolutionaries would be freed from slavery.  Thousands of slaves joined the British forces in response where they became known as the Black Loyalists and were formed into a number of military units such as the Black Pioneers and the Ethiopians.   The Black Pioneers accompanied General Henry Clinton to Rhode Island when he was tasked with taking Newport in 1776. 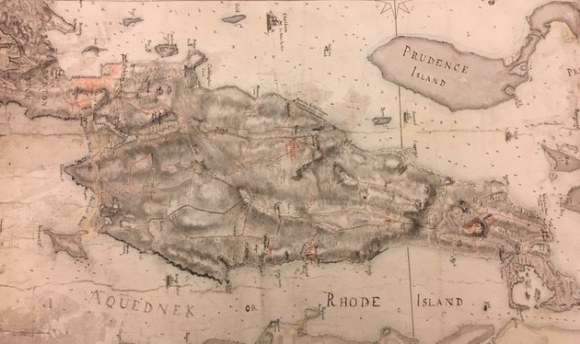 With the conclusion of hostilities, the future of the Black Loyalists remained uncertain and they were under threat of re-enslavement.  General Washington demanded that the British obey the Treaty of Paris (1783) which had specified that all American property, including slaves, be returned.  The British instead attempted to keep their original promise by relocating thousands of ex-slaves outside of the United States.  Sir Guy Carleton, commander of British forces in North America, oversaw the evacuation of Black Loyalists and many other black individuals living behind British lines – some runaway slaves, some born free men, as well as their families - to British territory including Jamaica, London (where many became known as London Black Poor), and Nova Scotia. 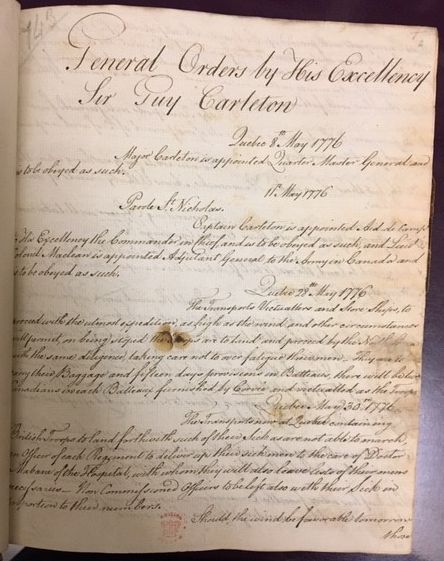 A record of some of the orders issued by Sir Guy Carleton during the American War of Independence. Add MS 21743, f.2.

In Nova Scotia the Black Loyalists were promised land and freedom, but Nova Scotia proved to be hostile both environmentally and socially.  A description of the relocation to Nova Scotia is given in a report commissioned by Sir Carleton. 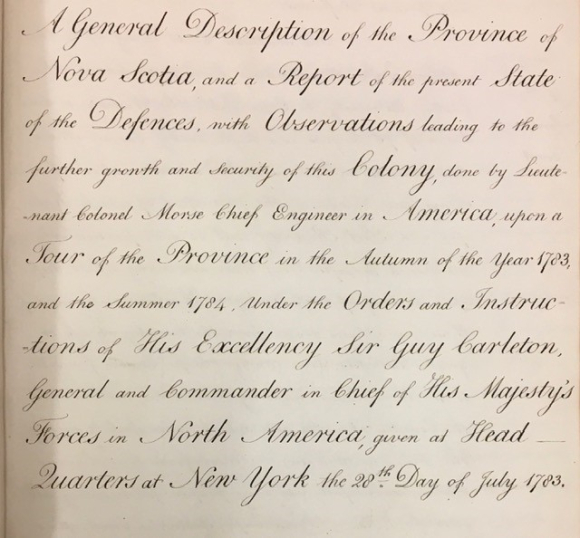 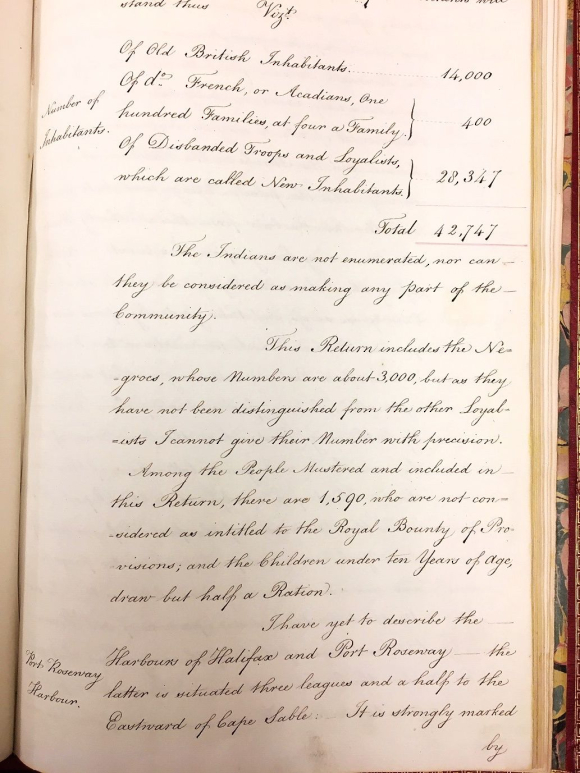 This page traces the increase in population in Nova Scotia as ‘New Inhabitants’ arrive. Kings MS 208, 24

The report made direct reference to the Black Loyalists settling in Nova Scotia and stated that they numbered around 3000 at the point of writing in 1784.

The following page of the report explains the difficulties that have arisen already with lack of land to cultivate and insists that provisions be made for the new settlers lest they ‘perish – they have no other country to go to – no other asylum'. 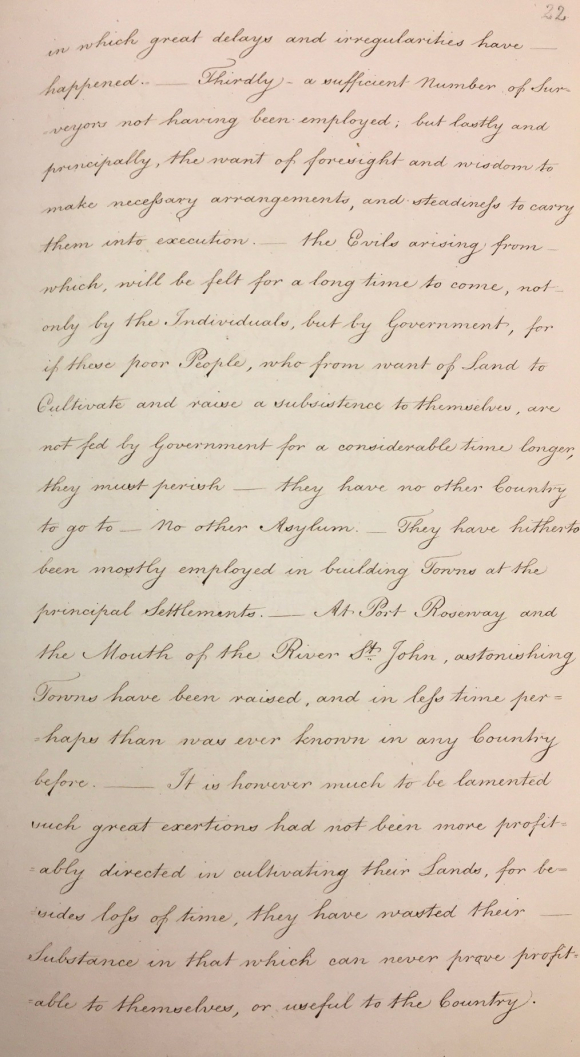 Description of the shortcomings of resettlement in Nova Scotia. Kings MS 208, f.32

With many of the black settlers feeling betrayed, an unusual and challenging plan was devised: to relocate these families from Nova Scotia to Sierra Leone, to form a new colony of free people, who would govern themselves.  The decision to relocate the Black Loyalists in Nova Scotia developed upon an earlier project that had relocated a number of the ‘black poor’ of London to Sierra Leone.  Granville Sharp, philanthropist and abolitionist was a seminal figure in the original plan.  The recently formed Sierra Leone Company would orchestrate the new project and instigated John Clarkson - the younger brother of abolitionist, Thomas Clarkson - as the agent in charge of the mission.  However, the figure who was instrumental in devising the plan was the former slave and Black Pioneer, Thomas Peters.

The next blog post in this series will examine Thomas Peters’ role in the establishment of Freetown, Sierra Leone, and the letters in the British Library that were composed by him. 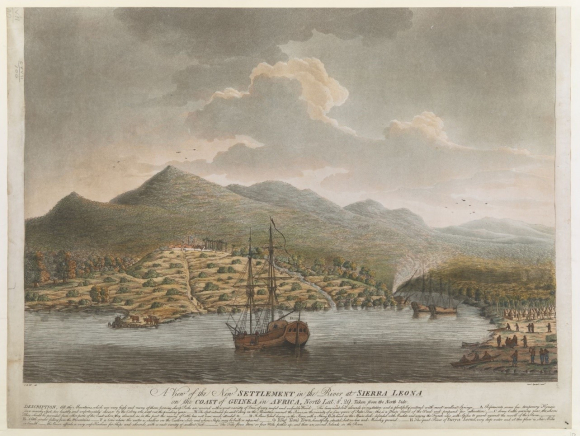 A View of the New Settlement in Sierra Leone by Cornelis Apostool. 1790, before the re-settlement of the Nova Scotian Black Loyalists. British Library Maps.K.Top.117.100