William Adams, 'the first Englishman in Japan', died on 16 May 1620 at Hirado.  Events planned in Japan and the UK to mark the 400th anniversary of his death have unfortunately had to be postponed because of the pandemic.  However the British Library has been able to contribute to the celebration of a remarkable life.  Letters written by Adams during his years in Japan are preserved in the East India Company archive, and we are delighted to announce that digital copies of these are now available to access freely in our Digitised Manuscripts resource. 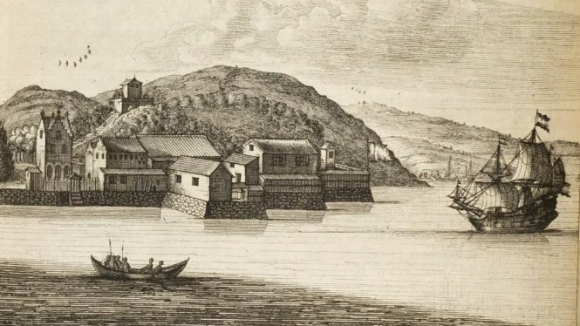 Adams joined a Dutch merchant fleet as chief pilot in 1598.  He arrived in Japan on board the Liefde in 1600 and built a new life for himself under the patronage of Tokugawa Ieyasu.  William Adams worked for both the Dutch and English East India Companies after they arrived in Japan in 1609 and 1613 respectively. 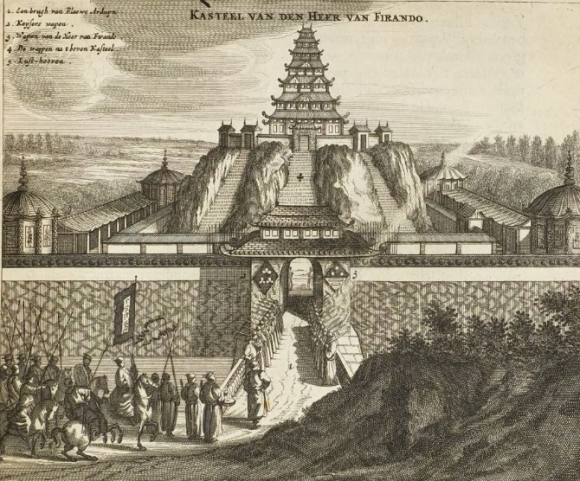 The earliest letter written by William Adams in the English East India Company records is dated 23 October 1611 in Hirado.  He had heard that there were Englishmen at Bantam (Banten) in Java and so the letter is addressed to unknown friends and countrymen.  Adams gave an account of his life, explaining how he came to be in Japan, what had happened to him since his arrival, his relationship with Tokugawa Ieyasu and the honours he had received.  He had been refused permission to leave Japan and asked for word to be sent to his family that he was still alive.  Adams gave information about trading contacts with the Dutch.

This letter was received in Bantam by East India Company merchant Augustine Spalding.  He sent a reply via the Dutch, together with a bible and three other books.

On 12 January 1613 Adams answered.  He had received a letter from Thomas Smythe, Governor of the East India Company, promising that a ship would be sent to Japan to establish a factory (trading post).  Adams passed on to Spalding valuable commercial intelligence and advice about the best way of establishing trade with Japan.

Adams wrote from Hirado on 1 December 1613 to the East India Company in London, announcing the arrival of John Saris in their ship Clove.  He detailed Saris’s reception at court and described how Saris was unhappy when he was not permitted by Japanese custom to hand a letter from King James directly to the emperor but only via his secretary.  Saris asked Adams if he would serve the English East India Company and, after considerable negotiation, a salary of £100 per annum was agreed.

On the same day, Adams wrote to Thomas Best at Bantam updating him with the latest news.  He said that he had intended to go home in the Clove but changed his mind because of discourtesies shown to him by Saris.

Other letters are addressed to English merchants in Japan and to the East India Company in London, with news of people, trade, and Japanese politics.  The final one in the archive was sent in November 1617 from Adams at Sakai to Company merchant Richard Wickham at Hirado.  400 years after his death, the voice of William Adams can still be heard through his written legacy.

William Adams - from Gillingham to Japan