In 1941 the British Minister of Labour, Ernest Bevin, supported the establishment of the Bevin Training Scheme to provide practical training in engineering for young Indians.  The Scheme was an effort to meet the demand for skilled engineers in Indian industries supporting the war effort. 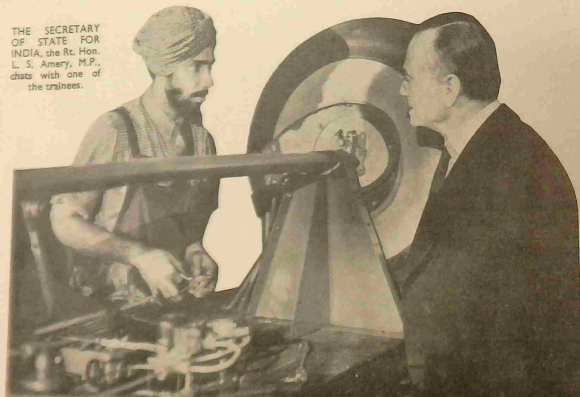 Leo Amery, Secretary of State for India, chatting to an Indian trainee at work in a factory - from Engineering Bulletin September 1941 published by the Ministry of Labour and National Service (Crown Copyright) IOR/L/I/1/978

A previous story on Untold Lives revealed that the India Office Records include lists of the first seven batches of trainees invited to the UK and details of the firms they were placed with and houses they lodged in. 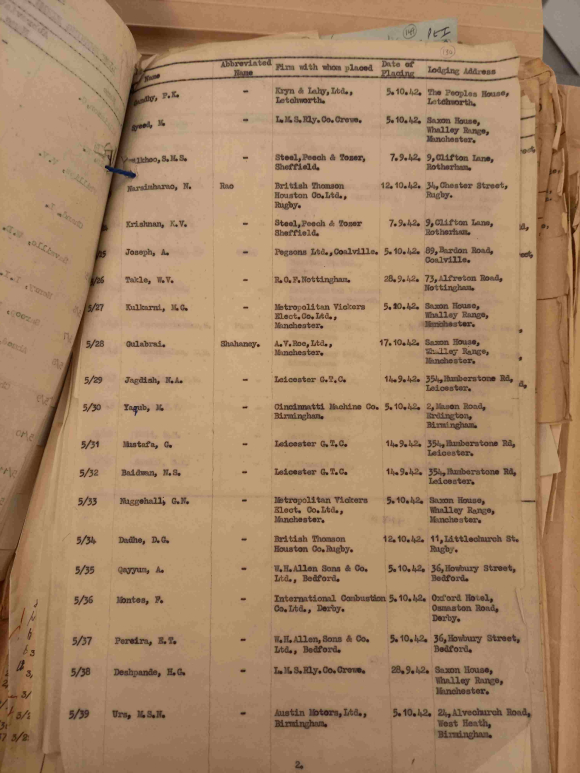 As part of the India Office Records team’s efforts to identify records of individuals in our collections who historically have been overlooked, we have now transcribed all the names and details from these lists into the British Library’s India Office Family History Search.

We hope that this data will help your family history research and reveal stories about collaboration across cultures.