John Danby, a successful organist and glee composer, lived in Henrietta Street, Covent Garden, and was a near neighbour of the Turner family, who lived in Maiden Lane.  He suffered with poor health, probably rheumatoid arthritis, and died, aged 41, in 1798.  After Danby’s death, his wife, Sarah, began a relationship with Turner and lived with him for short periods of time at various addresses. This was never a permanent arrangement and they never married.

In 1809, JMW Turner began to employ Danby’s 23-year-old niece, Hannah, to look after his London house and gallery in Queen Anne Street, off Harley Street.  Born in about 1786, Hannah was the daughter of one of John Danby’s brothers but it is not clear which one and Turner does not name him.  There are records of William, Christopher, Richard, Thomas and Charles.  Charles, who was a bass singer and actor was living at 24 Tottenham Street in 1794 and in 1801 he lodged with Turner in a house he was renting at 75 Norton Street but there is no record of Hannah living with him. 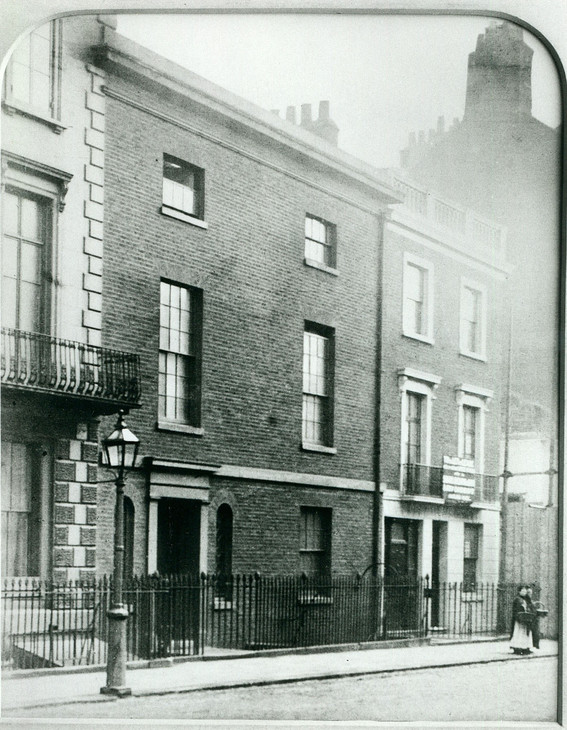 Turner’s house and gallery at 47 Queen Anne Street West, photographed in the 1880s courtesy of The Tate

Hannah remained as Turner’s housekeeper until his death in 1851 and then stayed on as custodian of his gallery until her own death in 1853.  She took her job very seriously and was very protective of Turner’s privacy.  As well as her domestic duties, she sometimes helped Turner in his studio, telling the son of Turner’s great friend, Henry Trimmer, that she would often set Turner’s palette.

The sexual relationship between Hannah and Turner, as portrayed in the film Mr Turner, is speculative but quite possible from what we do know of Turner’s private life.  He was certainly very fond of her, referring to her as 'My Damsel' in a letter to a friend.  He also gave her the self-portrait that he had painted in his teens. 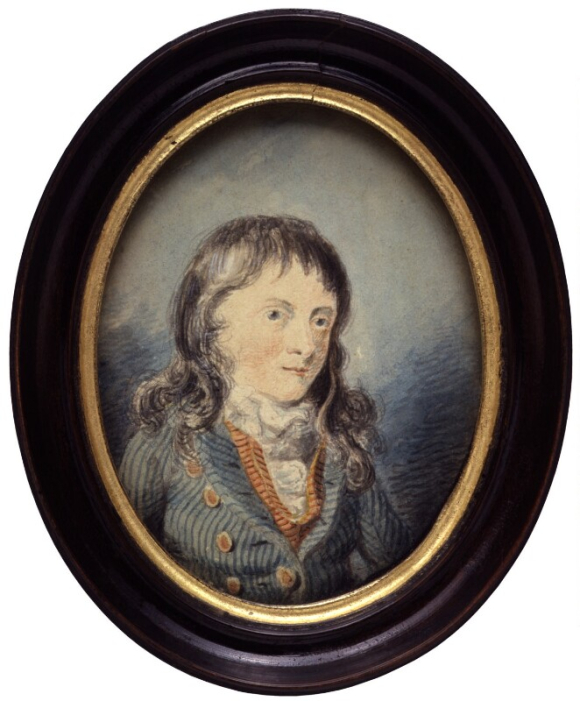 Some people have even suggested that it was Hannah and not Sarah Danby who was the mother of Turner’s two daughters but there is no real evidence for this, and, in his will, Turner refers to them as the 'natural daughters of Sarah Danby'.

Hannah suffered from a skin complaint that worsened with age.  One unsympathetic visitor described her as 'a most frightful-looking creature - a short woman, with a very large head, wearing a dirty white gown, and with a ragged dirty thing tied round her head and throat, making her already large head twice its natural size.  She looked like those ogres one sees in the pantomimes'.  When she died, the cause of death was given as 'eczema exedens'. 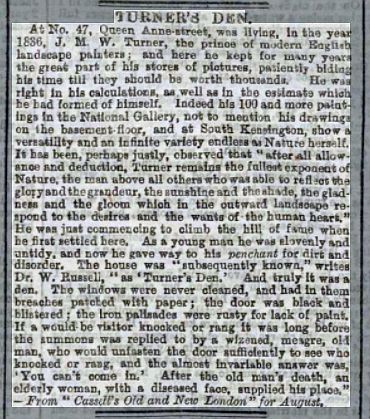 Towards the end of his life, Turner spent most of his time in Chelsea, with Sophia Booth, and rarely visited Queen Anne Street.  Hannah became increasingly worried about him and eventually found a piece of paper with the Chelsea address in one of Turner’s coats.  On 16 December 1851, Hannah and her friend, Maria Tanner, walked down to Chelsea to search for Turner.  When they arrived at the address, they were told by the neighbours that, indeed, a man fitting Turner’s description lived there and that he was close to death.  Hannah did not feel up to going inside and, instead, went for help to Turner’s cousin, Henry Harpur, who was also his solicitor.  Turner died two days later, on 19 December.

Hannah was seen to be in great distress at Turner’s funeral and many of his friends showed her kindness in the following months, Ruskin’s father, John James, taking her gifts of food, including new-laid eggs.  In his will, Turner left her £100 per annum, with an additional £50 per annum for looking after the gallery.

Hannah only survived Turner by two years, dying at Queen Anne Street, aged 67, in December 1853.  She was buried in Old St Pancras Churchyard but her grave was probably one of those destroyed by the coming of the railway.  In her own will, she left Turner’s self-portrait as a youth to John Ruskin.

Turner’s restored house in Twickenham will reopen as soon as the current lockdown rules permit.  Check the website for details.