The Garden of Aden: The Experimental Vegetable Garden at Aden

Ill-health plagued the East India Company Army in the 19th century.  Army rations consisted of bread and meat, supplemented by other items which the soldiers bought for themselves.  Despite the work of Dr James Lind on scurvy a century before, malnutrition was common in the army.  At Aden, this diet was even more unsuitable owing  to a lack of fresh water, which was needed to render the salt meat provided palatable. 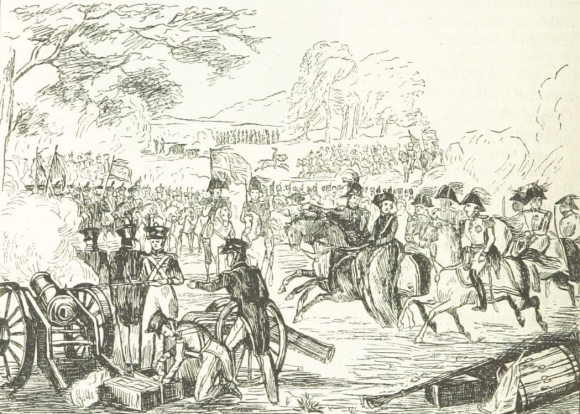 Army review on Woolwich Common by the Queen, 1841 in The Records of the Woolwich District Volume II by William Vincent, (Woolwich: J. R. Jackson, [1888-90])

It was in these conditions that the Executive Engineer at Aden, Lieutenant John Adee Curtis, created an experimental vegetable garden in 1841.  Curtis’s aim for his garden was to supply the hospital and the troops stationed at Aden.  He calculated that, when it was fully productive, it would even be able to supply a small surplus which could be distributed to the prisoners who would tend the garden, helping to prevent scurvy in jails.  This would also cut down on labour costs, although Curtis claimed that ‘the garden has been almost entirely watered by the wastage which occurs in drawing water for the public works from the well situated at one angle of the enclosure’, reducing the work involved. 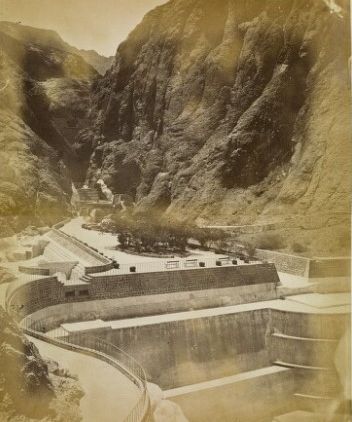 The troops did not derive any benefit from its produce in the first year, as most of the vegetables were cut down and buried in the soil to rot, improving it for the following year.  However, between October 1841 and January 1842 the roads were closed and the hospitals lacked supplies.  During that time, the garden supplied them with 1943½ lbs of vegetables.
In his letter asking for an extension of the scheme and the garden, which was 100 square feet, Curtis is enthusiastic about the future.  He does not mention what types of vegetables were grown, but he is confident that ‘with good seeds all Indian vegetables may be produced in Aden throughout the year’, and that in a few years, the soil may be improved enough to grow European vegetables.  Not all of his seeds germinated, but he attributes this to faulty seed, as he claims that all the plants which germinated produced vegetables.

The British also moved away from a reliance on salt and tinned meat at Aden, and negotiated for fresh meat.  This not just provided a healthier diet for those stationed at Aden, but also improved relations between the East India Company and the local citizens.

No more is heard of the experimental vegetable garden after 1842, but the military board’s continued funding of the garden in 1842 and the creation of another similar garden at Karachi a year or so later suggests that the project was continued for at least a short time. 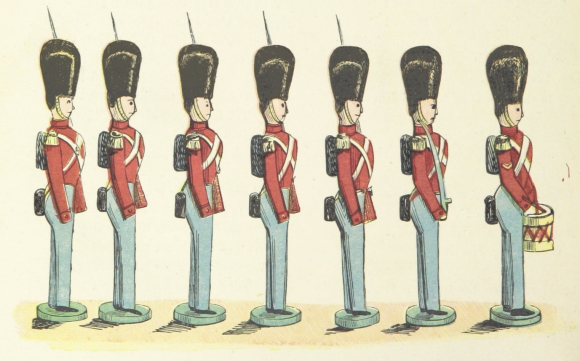