Last Easter we brought you the story of the Bunny Family of Berkshire.  This year we have E. G. G. Hunt who came to my attention when I was looking through The Navy List for 1939. 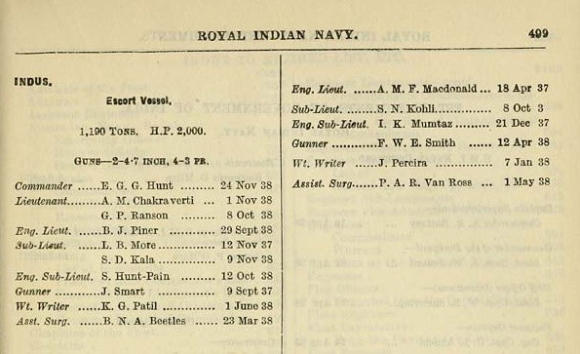 Eric George Guilding Hunt had a long and distinguished naval career.  He was born in Littleborough, Lancashire, on 22 June 1899, the son of George Wingfield Hunt, a Church of England clergyman, and his wife Ethel née Scholfield.   In 1915 Hunt joined HMS Conway, a naval training ship stationed on the Mersey near Liverpool.  From 1917 to 1919 he was on active service in the Royal Naval Reserve for the duration of the war as a Temporary Midshipman.

After the First World War, Hunt became an officer in the Royal Indian Marine, which later became the Royal Indian Navy.  He rose to the rank of Commander and was awarded the Distinguished Service Cross for his part in a coastal operation in the Red Sea when in charge of HMIS Indus in 1941. 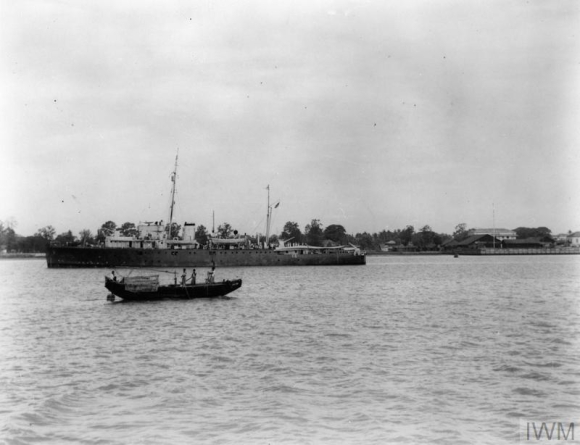 The Hunt family had other connections to India, to the sea, and to the Church.  George Wingfield Hunt was born in Akyab, Burma (now Sittwe).  His father Thomas Wingfield Hunt was a mariner in India and then a Salt Superintendent.  His mother Mary Anne was the daughter of Lansdown Guilding, an Anglican priest in the West Indies.  Lansdown Guilding was a naturalist who wrote many scholarly papers, becoming a Fellow of the Linnean Society.  In 1825 he published An account of the Botanic Garden in the island of St Vincent, from its first establishment to the present time. 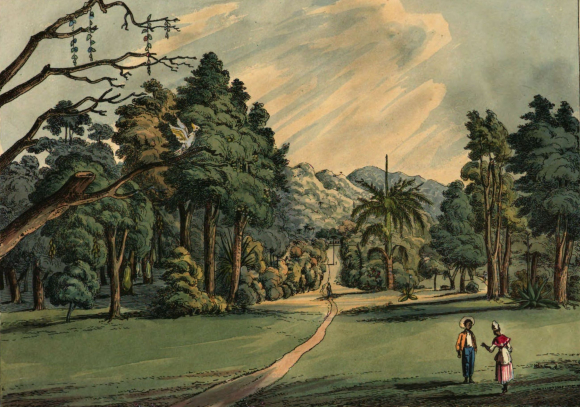 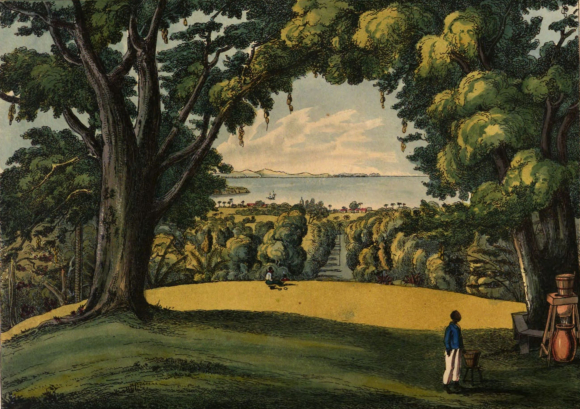 India, the sea, and the Church were also prominent in the family of E. G. G. Hunt’s wife Marjorie.  She was born in Coonoor, Madras, in 1902  where her father Thomas Henry Herbert Hand was an officer in the Royal Indian Marine.  Thomas was a well-known marine painter in watercolour, signing his work T. H. H. Hand.  His father was Captain Henry Hand of the Royal Navy, and Henry’s father was an Anglican priest.