Records of People on the Move

The 20th century saw an explosion in international travel, fuelled by developments in modes of travel, and tumultuous events such as two world wars.  The Public & Judicial files of the India Office Records contain many files which reflect this movement of people, providing an important source for family historians and the study of migration. 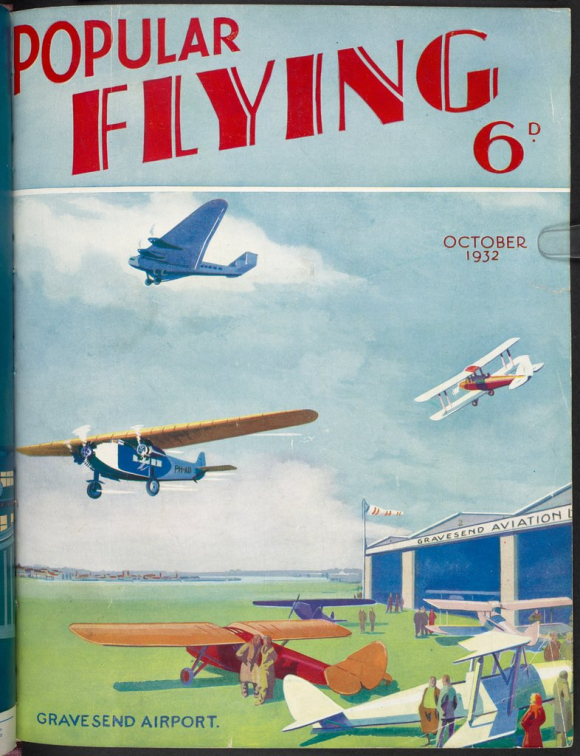 One of the most crucial series of records for information on those travelling from India are certificates of identity and duplicate passports.  Travel documents were issued at a number of designated offices in India.  Duplicate identity certificates for Indians proceeding to Europe were issued between 1900 and 1917, and were then replaced by passports very similar to the modern passports we all carry when travelling today.  Duplicate passports were sent to the India Office for security purposes but also for information on the bearer should this be required in Britain or in Europe.

The passports in the Public & Judicial files are mainly for Asians but also include some Europeans and Eurasians.  They show the name of the holder, date and place of birth, description, national status, profession, address, caste, father's name, and details of wife and children.  Sometimes a signature or fingerprint is attached and in most cases, a good photograph of the bearer survives. 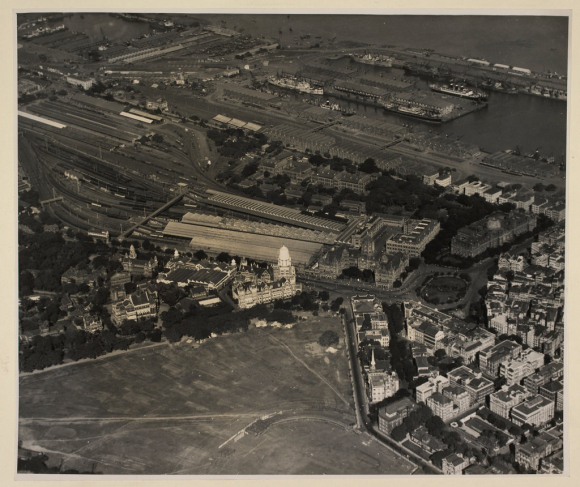 In the 1940s, the Second World War left millions homeless and displaced, and the partition of India forced large numbers to cross borders into the newly independent states of India and Pakistan, or the many British residents in India to return to the UK to start afresh.  The subjects crossing the desks of officials in the India Office, and later the Commonwealth Relations Office, include:
• Transit visas for India and Pakistan.
• Applications for the grant of passport facilities for the UK.
• Applications for the grant of an assisted passage for travel between the UK and India or Pakistan, and the later recovery of such advances.
• Recovery of sums advanced to European British evacuees who elected to remain in India.
• Passport Control Department circulars on various individuals.

With the passing of the 1948 British Nationality Act, which created the status of Citizen of the United Kingdom and Colonies, the CRO began fielding increasing numbers of enquiries from individuals concerning the nationality of themselves and their families.  Another common enquiry was for information on the whereabouts of individuals from concerned friends or family members.

These files provide a glimpse into the lives of many people, giving a sense of the dislocation and upheaval of those tumultuous years.  A search can be made of the India Office Public & Judicial Files on the Explore Archives and Manuscripts catalogue.

Posted by India Office Records at 09:00:00 in Journeys , South Asia