Personal Reflections on the Indian Political Service – Part One: An Overview

In the late 1970s and early 1980s, the European Manuscripts section of the India Office Library and Records ran a project called the Indian Political Officers Scheme.  The project’s aim was to collect written accounts from ex-Indian Political Service (IPS) officers who had lived and served through the last decades of British India.  It followed on from an earlier successful project to collect the memoirs of ex-Indian Civil Service (ICS) members, which ran between 1974 and 1979.  A list was compiled of former IPS officers, and to each one a letter was sent outlining the project and soliciting contributions.

The resulting collection (Mss Eur F226) contains the memoirs of 35 former officers (or in some cases, their wives) who responded to the request, some of whom had enjoyed second careers in other spheres such as politics (e.g. Francis Pearson) and diplomacy (e.g. John Shattock and Michael Hadow).  Their memoirs mainly cover the period 1920-47, documenting service as political officers in the Indian States, the North-West Frontier Province, and Balochistan, as well as the Agencies, Residencies and Consulates in the Persian Gulf.  A few ex-officers also record their post-IPS careers and even their years in retirement. 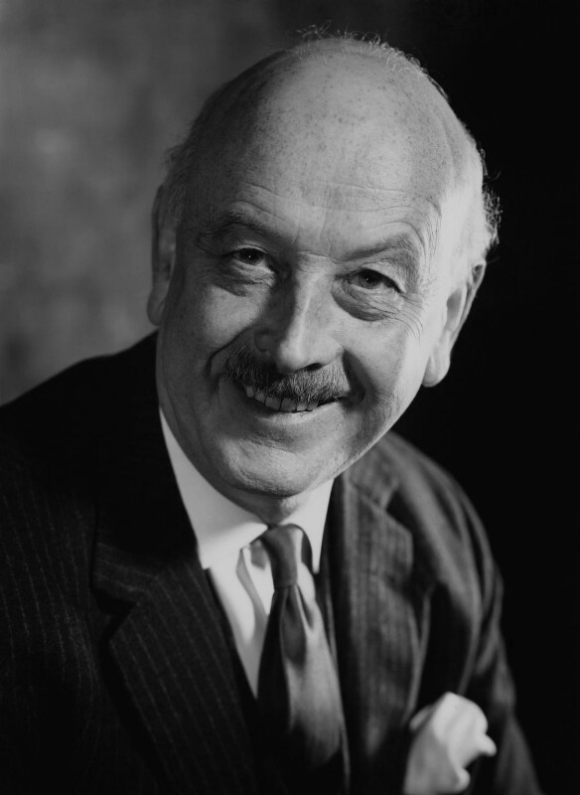 With the exception of Balraj Krishna Kapur, all the former officers were of British or Irish origin.  Some had family ties with British India; a few were also born there.  John Cotton writes of ‘a continuous connection with the Indian service in the direct line for more than one hundred and seventy years’, while Louis Pinhey notes that his great-grandfather was Surgeon-General of Madras [Chennai].  Both Hadow and Patrick Tandy were born in India, as was Charles Chenevix Trench (later a successful author), whose father also served in the IPS.  Many were from privileged families, although a few came from more humble beginnings, such as Thomas Rogers, the son of a shipbuilder, and Herbert Todd, who grew up on a farm in Kent.

Whilst the memoirs largely focus on experiences in the IPS, many of the authors also reflect on other aspects of their lives.  As a result, the memoirs abound with varied and often-amusing anecdotes of the kind that rarely surfaces in official correspondence.  There are stories of trips taken during leave, details of leisure pursuits, and glimpses into officers’ social lives.  Also mentioned are encounters with famous figures, some of which might be expected (e.g. Mahatma Gandhi), whereas others are rather surprising (e.g. Agatha Christie). 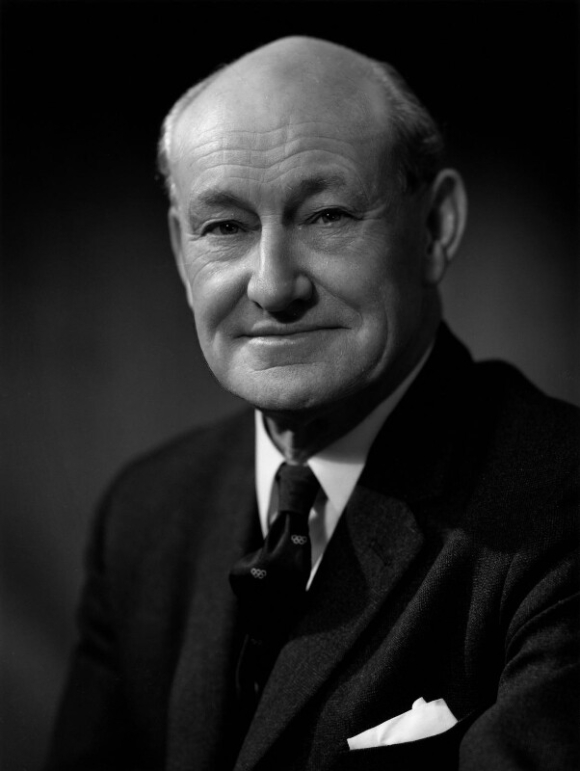 Most of the memoirs were written at least 30 years on from the events they describe, in response to the request. Inevitably, the authors are less reserved in their memoirs than in official records, and consequently a greater number of passages contain offensive descriptions of members of colonised populations.

The reflections on British India are mainly positive.  There is some criticism of how Britain handled the transfer of power in 1947, and a few negative remarks about certain senior British officers and politicians, but mostly the authors remember the Empire and their roles within it with fondness.

Posted by India Office Records at 9:17 AM