Georgiana, the younger daughter of JMW Turner and Sarah Danby, was born in 1811.  She later said that she had been born in Surrey but that may not be correct.  On 18 June 1840, Georgiana married Thomas James Thompson, seven years her junior and described as a chemist, at St Mary Magdalene Church in Bermondsey.  Georgiana’s age is given as 21, the same as her husband’s, but 21 was often routinely recorded to show that they were of full age and could marry without the permission of parents/guardians.  Turner did not attend. Georgiana refused to acknowledge Turner and gave her father’s name as ‘George Danby, deceased’.  No George Danby is recorded amongst John Danby’s relatives.

In the 1841 census the couple were living at 10 Webber Row, Lambeth, near to where Waterloo Station is now, with Thomas’s profession now recorded as a clerk.  In June 1841, Georgiana gave birth to a son, Thomas William Thompson, who was baptised in October the same year.  The Thompsons were living at 24 Goswell Terrace and Thomas senior is, once again, described as a chemist.  Sadly, Thomas William died in November 1842 and was buried in Bermondsey.  Georgiana was already pregnant with another child. 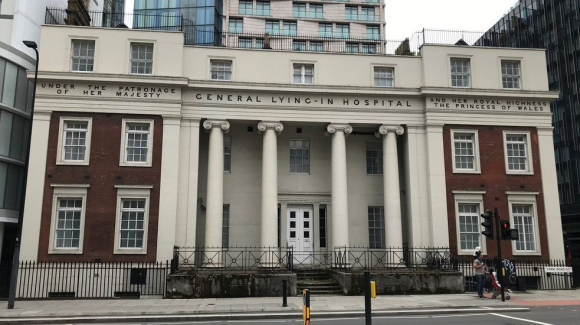 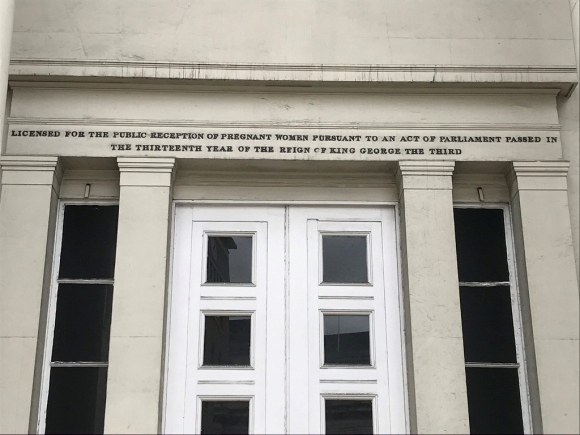 In February 1843, she was admitted to the Lying-In Hospital, Lambeth, where she died, aged 31, of puerperal fever and was buried at St Mary Magdalene, Bermondsey.  Her child survived and was baptised as Thomas Markham Thompson at St John’s, Waterloo.  His father was now described as a schoolmaster.  Sadly, Thomas Markham died at the age of five months and was buried in Bermondsey.  Like her sister, Evelina, Georgiana was due to receive a bequest from her father’s will but died eight years before him.  This meant that the only direct line of descent from Turner was through Evelina’s children. 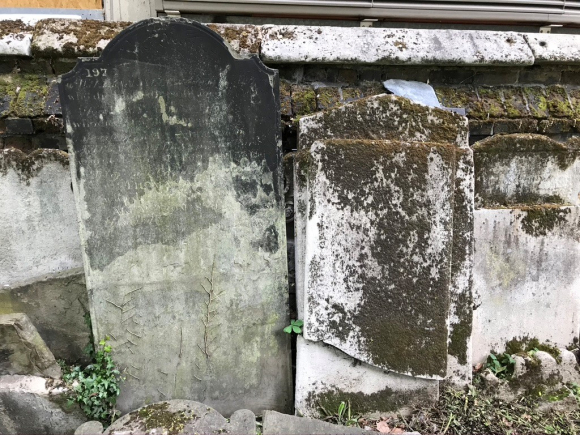 There have been various speculative stories about the parentage of Evelina and Georgiana.  One is that Evelina’s real father was JMW’s father, William (‘Old Dad’).  This is usually based on the evidence of the baptismal register, which refers to her father as William Turner.  However, Turner was always known as William, never Joseph, and his father referred to him as ‘Billy’.  Another is that the girls’ real mother was, in fact, Hannah Danby, Sarah’s niece and Turner’s housekeeper.  There is no real evidence for this, and in his will, Turner refers to the girls as the ‘natural daughters of Sarah Danby’.

Over the years there have been others who have claimed to be Turner’s children but Evelina and Georgiana are the only ones that he acknowledged himself.

Turner’s restored house in Twickenham has reopened. Check the website for details.