Cricket matches between England and India 1889-1946

The first cricket match in the England versus India 2021 test series starts today.  In the records of the India Office Information Department there is a file with papers from 1946 about matches between the two teams since 1889. 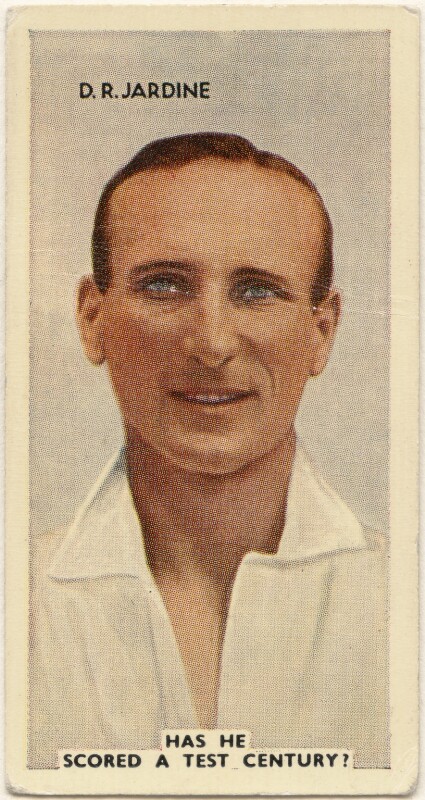 India cricket teams had visited England on three occasions before 1946.
Patiala Team 1911 – led by the Maharaja of Patiala, a great patron of cricket and a first-class player. 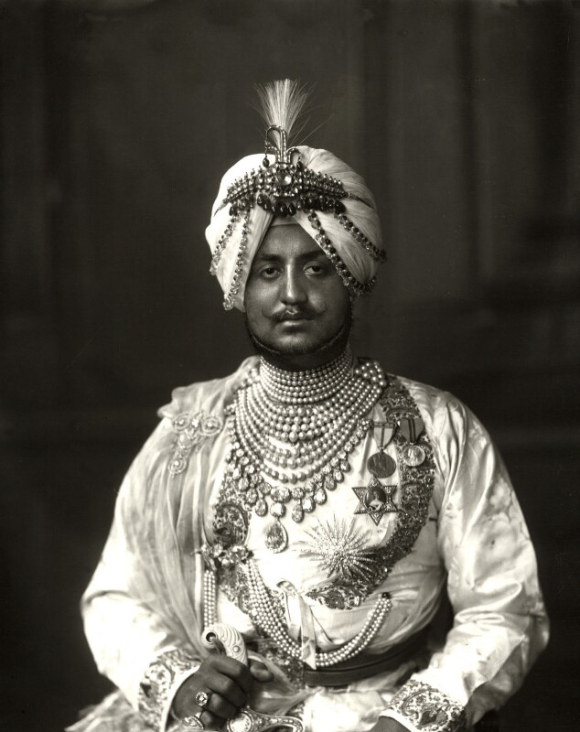 The file has notes on the sixteen players invited to join the 1946 tour to England- ‘the best team that India has ever sent out and everyone expects them to do well’. The Nawab of Pataudi captained the team.  Pataudi was the first Indian to win a ‘triple blue’ at Oxford – cricket, hockey, and billiards. He also played football, tennis and golf.  At the 1928 Amsterdam Olympics he was a member of the India hockey team.

Pataudi joined Worcestershire Cricket Club in 1932.  He was selected to play for England against Australia and the West Indies.  Unfortunately his career was interrupted by bad health.

V. M. Merchant, vice-captain – India’s top batsman. ‘His play is a mixture of caution and daring…His strokes are scientifically perfect but equally elegant.’

Lala Amarnath was a fine all-rounder, ‘a sturdy batsman who combines cautious judgement with aggression’.

Syed Mushtaq Ali - ‘the idol of millions who are thrilled by his abandoned, often reckless, batmanship’. ‘His uncanny reach and unorthodox stroke play … keep the spectator in continual suspense.’

C. S. Nayudu – excellent spin bowler, and a good bat ‘who can effectively hit out at an awkward moment’.

Rusi Modi – ‘ a disciplined and versatile batsman’, ‘one of the greatest cricket-finds of recent years’.

S. W. Sohoni – a medium-paced bowler who could have earned a place for his batting alone.

Vijay Hazare – one of the best all-rounders with many spectacular batting performances to his credit.

R. B. Nimbalkar – a good batsman and ‘understudy’ wicket-keeper.

Chandu Sarwate – one of best spin bowlers in India and a reliable bat.

Gul Mohammad – a courageous batsman and one of the finest fielders in India.