This is the third and final part in a series of blog posts about Mss Eur F226, a collection of 35 memoirs by former members of the Indian Political Service (IPS).  Here we step back again to look more generally at the collection and consider the subject of travel.  This is a dominant theme throughout all the memoirs. 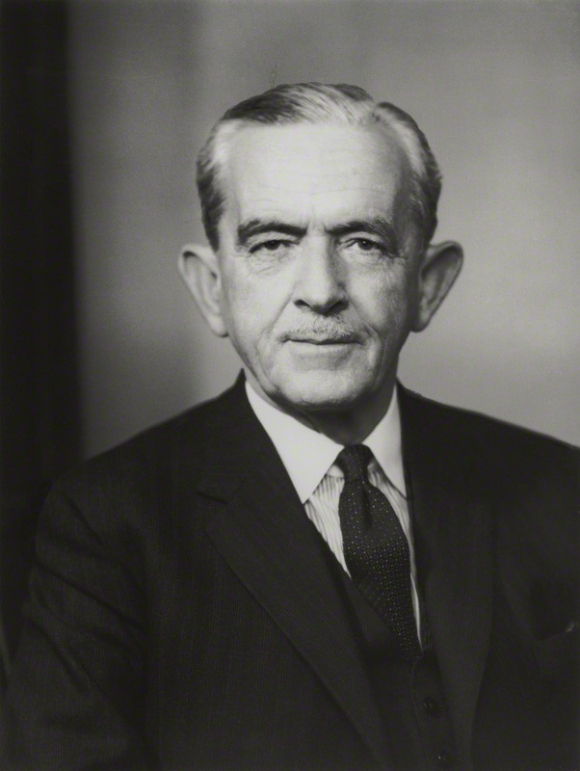 Many IPS officers changed posts frequently during their careers, and these memoirs document a considerable amount of travelling by land, air and sea, not only from Britain to India (and back again) but also within the wider region.  Tom Hickinbotham shares his memories of a journey undertaken from Quetta to Europe via north Persia [Iran] in 1927, travelling in a Fiat Tourer, on what he claims to be the first trip taken by car from India to the Mediterranean.  Thomas Rogers recalls being appointed to the IPS in 1937 and deciding to travel from London to Bombay [Mumbai] by car, passing through Turkey, Syria, and Iran along the way, with three other recruits whom he had persuaded to join him.

There are many insights into the thrills and dangers of early commercial flights.  John Cotton recalls how passengers travelling on small planes were weighed at intermediate stops, along with their luggage.  Patrick Tandy remarks on how leisurely air travel seemed at the time, before recounting the trauma of descending in an unpressurised aircraft from a cruising height of several thousand feet to 1,600 feet below sea level, while flying over the Dead Sea.

Least fondly remembered are journeys by sea.  Cotton remembers the rather cramped conditions on board Royal Navy sloops, where he passed the time playing ‘interminable games of Monopoly’.  Michael Hadow describes the ‘appalling’ conditions on a voyage back to Britain in summer 1946, aboard a ship built for the cooler climes of the North Atlantic Ocean.  Hugh Rance shares a similar experience, albeit in the opposite direction, on a cockroach-infested ship that ‘may have been fine for the Atlantic run but was hellish in the Red Sea’.  Tandy writes of one of his voyages home: ‘we were four to a cabin, and the man in the bunk below me had about thirty years army service and appeared not to have changed his socks since the day he was recruited’. 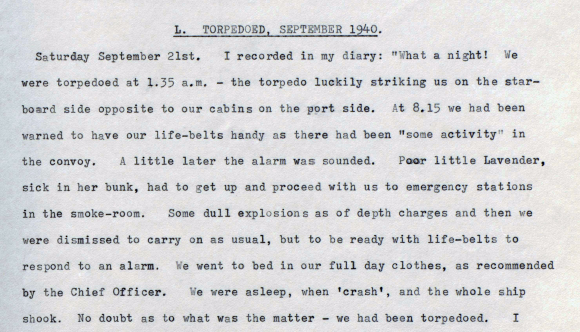 Extract from Herbert Todd’s memoir, 1978. Mss Eur F226/30, f. 80. The copyright status is unknown. Please contact copyright@bl.uk with any information you have regarding this item

Herbert Todd gives a detailed account of a perilous journey undertaken with his wife and family in September 1940, after a period of extended home leave.  Their initial attempt at a passage to India ended when their ship, SS Simla, was torpedoed in the Irish Sea.  Todd and his family were taken aboard the Guinean, a ‘lightly laden cargo boat’, which he later learned had disobeyed orders in leaving the convoy and coming to their rescue.

There are numerous other travel anecdotes to be found in the memoirs, and many other stories besides.