Amongst the papers of the Ricketts and Jervis family (Add MS 30001-30013) at the British Library lies an 18th century account of ghoulish goings-on.

Add MS 30011 documents a series of curious observations made by the Ricketts family and their household, who were tenants from 1765 until 1772 of the old Tudor house which once stood on the Hinton Ampner estate in Hampshire.  Primarily comprising a handwritten account of the frightful events by Mary Ricketts, the volume also contains a plan of the old house, a chart recording spectral sightings and noises, and later correspondence relating to this famous haunting.  Other correspondence referencing the hauntings can also be found throughout the wider collection (Add MS 30001-30013). 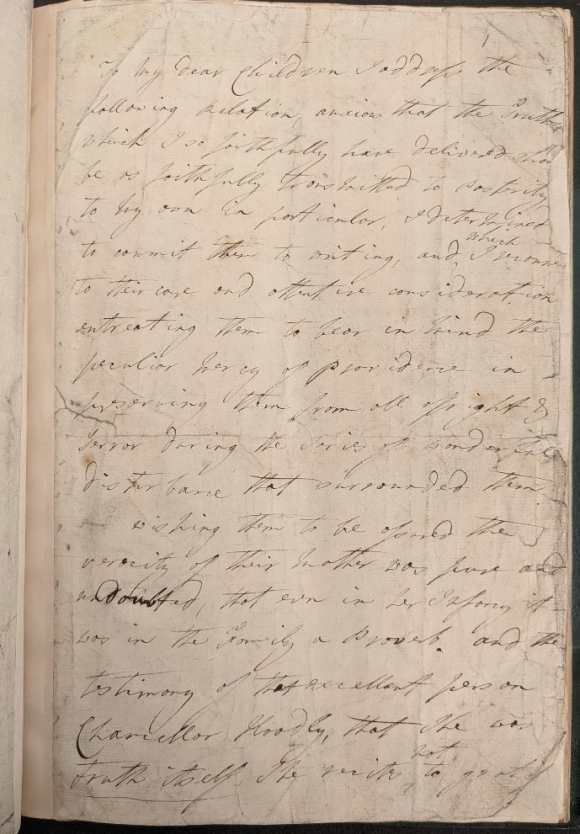 Mary Ricketts’ account begins with a note to her children and a brief history of the estate, and then continues to retell her experiences in detail, noting that ‘soon after we were settled at Hinton I frequently heard noises in the night, as of people shutting, or rather slapping doors with vehemence’.  Initially the family had assumed it the staff who were responsible.  However, after making his own investigations, Mr Ricketts could find no evidence of this.

William Henry Rickets (1736-1798), a plantation owner, spent a significant portion of his time in Jamaica.  In 1769 he travelled without his wife and children, leaving them at Hinton Ampner, and it was during this absence that the disturbances became more terrifying and frequent.  ‘Vanishing’ figures, slamming doors, footsteps at the ends of beds, chilling cries and moans – the Hinton Ampner hauntings offer all of the prerequisite features of a perfect 18th century ghost story.  One male figure frequently spotted was said to be dressed in particularly drab clothing, leading some to believe it the ghost of Edward Stawell, 4th Baron Stawell, who previously occupied the house and had died there in 1755. 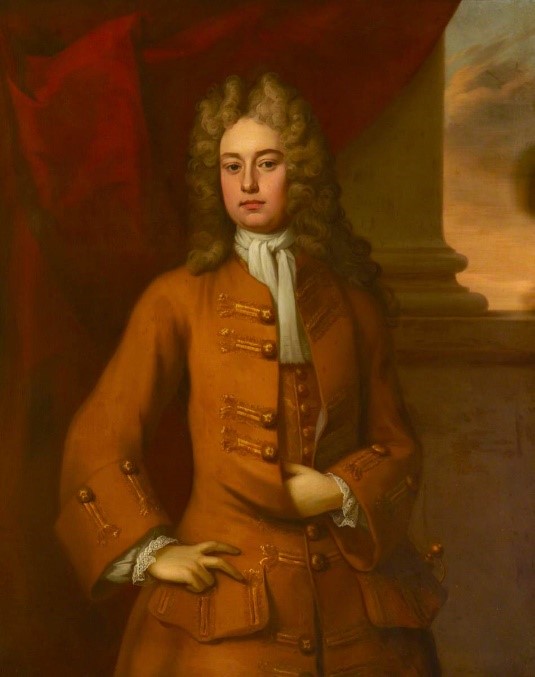 It seems even four-legged residents could not escape the ordeal.  Mary writes:
‘I had frequently observed in a favourite cat that was usually in the parlour with me, and when sitting on table or chair with accustomed unconcern she would suddenly slink down as if struck with the greatest terror, conceal herself under my chair, and put her head close to my feet. […] The servants gave the same account of a spaniel that lived in the house’.

When Mary’s brother Captain Jervis and his friend Captain Lutterell stayed to witness the events for themselves, they ‘declared the disturbances of the preceding night were of such a nature that the house was an unfit residence for any human being’. 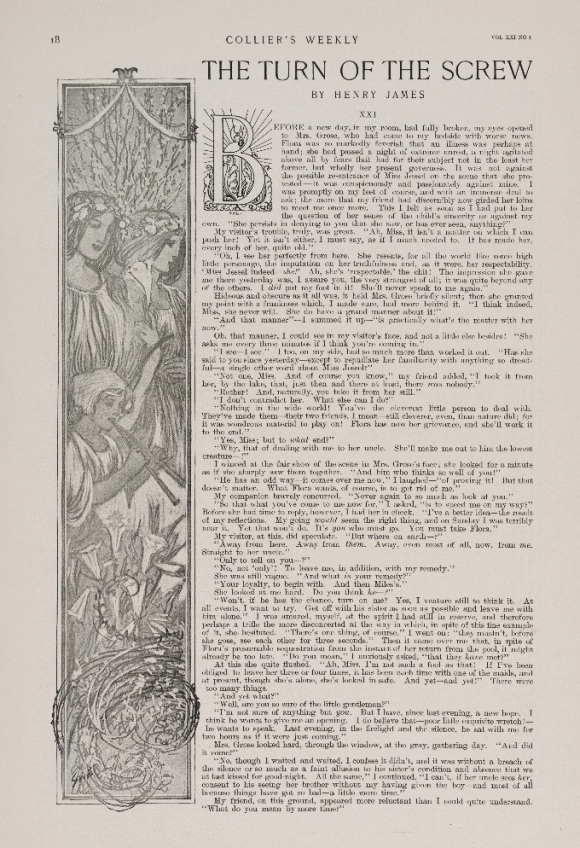 Mary’s account was published in the Gentleman’s Magazine in 1871.  Not only is it one of Britain’s best known historic hauntings, but it has been speculated that the ghostly goings on at Hinton Ampner, and specifically Mary’s account, may have also served as inspiration for Henry James’ 1898 gothic horror 'The Turn of the Screw', first published as a serial in Colliers Weekly.