Miguel of Mazagon, Mumbai – Part One

Some years ago, I walked through narrow streets in Mazagon, Bombay (Mumbai), looking for the site of the old Gloria Church.  It was originally the personal chapel in the estate of my ancestor, Sir Miguel de Lima e Souza, who lived there from around 1750 to 1806.  This search was part of a larger quest to trace Sir Miguel’s roots back to the earliest Portuguese Fazendar, or estate owner, Antonio Pessoa in 1547.  That quest floundered in the historically murky era between the conquest of the Portuguese Norte India Province by the Marathas and the recapture of most of that area by the British in 1775.  I never was never able to document fully the family tree prior to Miguel and his father, but I had stumbled upon an intricate web of relations between Miguel's family and the East India Company at the time the Company was metamorphosing from a faltering trading enterprise to opulent overlord of much of the Indian subcontinent. 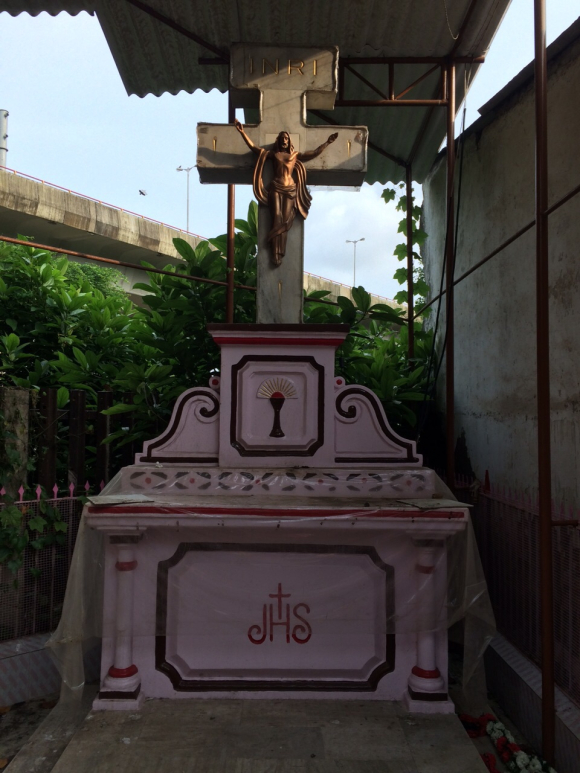 Miguel and his brothers seem to have played a significant part in this hinge period: Antonio based in Madras, Thomas in Calcutta, and Manoel in the Far East.  Miguel’s role is well-documented even though his emergence into prominence is something of a mystery.  There is little evidence of his presence before 1775 when the British conquered the island of Salsette north of Bombay from the Marathas.  Initially he was one of the merchants who leveraged the rising military power of the British to monopolise the cotton market in Gujarat and to create a coastal trading system between India and Eastern Africa, with ties to his brothers in Madras and Calcutta.  This mercantile base gave him entry into the newly established British corridors of power in and around Bombay. 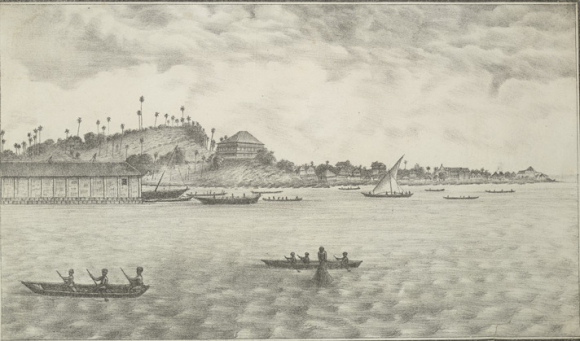 One early British connection was an important British official, William Gamul Farmer, who played a prominent role in the wars with the Marathas.  There is a charming account by Farmer’s great granddaughter telling of how Miguel (presumably with his brother Manoel’s help) obtained for Farmer some orange saplings from the Far East.  But Miguel’s presence on the main stage came from his strong and close relationship with the British Governor Jonathan Duncan.

Initially Miguel was Duncan’s emissary in Gujarat to help build a permanent political and military presence.  Duncan appreciated his help enough to specially petition the Governor General Wellesley for a special reward.  However, Miguel was destined to play an even more important role in averting a major crisis during the Napoleonic Wars.  When Napoleon invaded France, the British feared that this would embolden their enemies in India to form an alliance to overwhelm them.  The British feared that the French allies would capture Goa and that the Portuguese were in no position to defend that port which would provide lines of communication between the French in Egypt and the French alliance in India.  Miguel was deputed to negotiate a deal with the Portuguese, and he smoothed the way for a virtual occupation of Goa by the British which secured Goa under British protection as long as the danger lasted.  His role was recognised by both parties with the Portuguese government bestowing on Miguel the Order of Christ, Portugal's highest civil honour, and with British Governor Duncan personally investing him with the same.