The December 1910 edition of The London Magazine decided to move away from the tradition of sharing typical Christmas jokes for the festive season, and instead to draw its readers’ attention to a selection of Yuletide drawings.  The magazine considered that the drawings chosen were 'Characteristic examples of the best humorous black-and-white work of the day'. 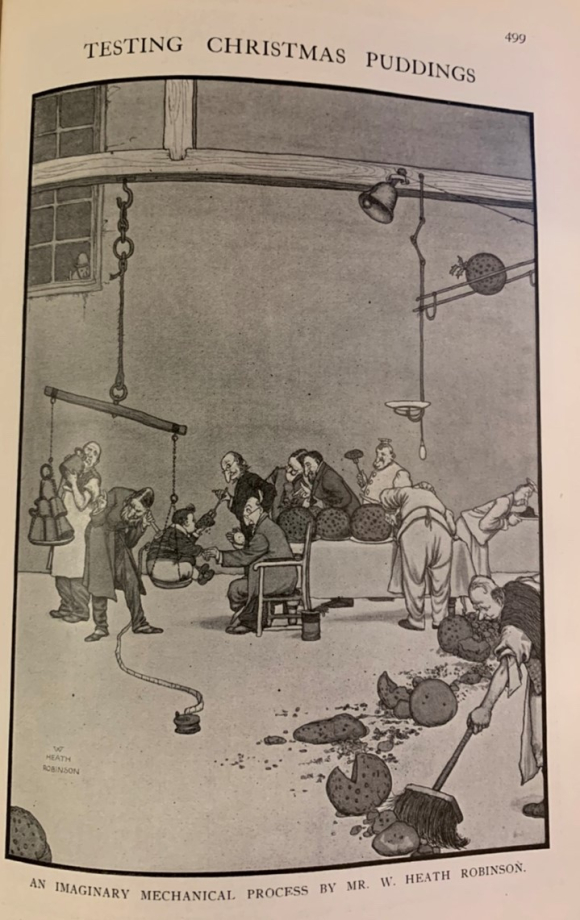 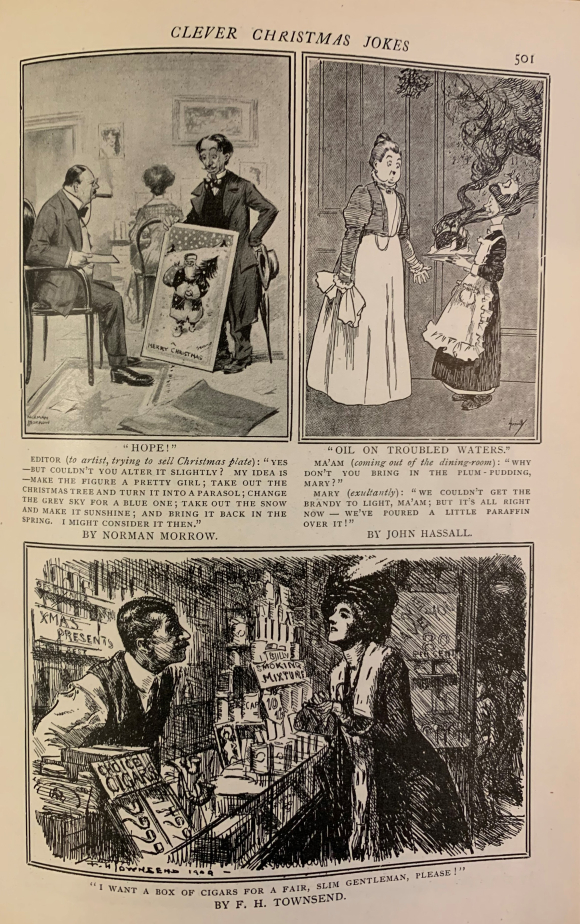 We hope, as the editors of The London Magazine did in 1910, that these festive illustrations have provided something a little different from the usual Yuletide jokes and brought a little cheer for this festive season.

Posted by India Office Records at 09:00:00 in Arts and crafts , Domestic life