‘A mishap to German aviators’ in Mesopotamia: a tale of engine failure and a small Persian dog

In 1917, four German aviators and their dog faced the dangers of unreliable machinery and merciless desert heat in Mesopotamia.

World War I saw the first large-scale use of aerial warfare.  Aeroplanes proved particularly valuable in the deserts of Mesopotamia, where the Ottoman Empire and its German allies faced off against the invading British Mesopotamia Expeditionary Force.  British and German pilots were crucial to war on this front, flying over vast stretches of desert to observe enemy troop movements.  A single mechanical failure could send a mission spiralling towards disaster. 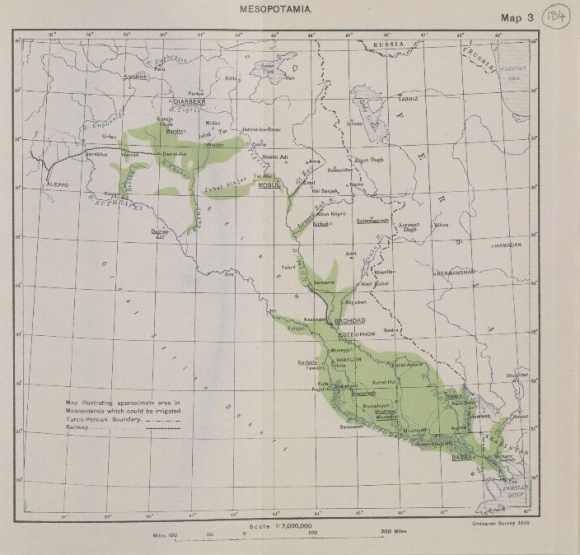 One such incident is recorded in the War Diaries of the British Mesopotamia Expeditionary Force and gives an insight into the early problems of military aviation as it adapted to new environments.

On 7 July 1917, two German two-seater planes set out southwards from Tikrit.  The four aviators were tasked with flying over British positions near Baghdad and gathering information.  The mission went mostly to plan; both planes made it to their rest stop at Ramadi, west of Baghdad, and stayed there until 9 July.

Disaster struck on their return journey, ‘about halfway across the 50 odd miles of desert they had to pass over’.  One plane ‘suffered a serious breakdown’ and was forced to land.  The other plane landed to try and help.  The stricken craft could not be repaired, and so the Germans burnt it to avoid it falling into British hands.  It now seemed as though two of the pilots had no way to escape the desert. 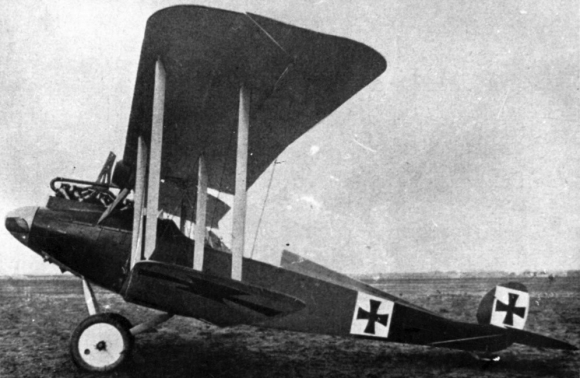 These aviators were nothing if not creative, however.  They loaded the surviving plane with all their belongings, a salvaged machine gun, ‘and a small Persian dog which habitually accompanied all important reconnaissance’.  Two pilots took their seats in the plane, while the other two ‘sat on each wing where they held on as best they could’.  Four men, three machine guns, and a small dog managed to fly in this manner for around 25 minutes.  But the extra weight prevented the plane from climbing high enough to cool its engine.  The Germans landed once again, resolving to wait until the evening brought colder temperatures.

They may have quickly regretted this decision.  The Germans spent a torturous day in the desert, exposed to the sun and forced to drink near-boiling water from the engine’s radiator.  As the sun finally set, the exhausted men drove their plane across the sands rather than attempting to fly.  Roughly fifteen miles from Samarra, this plane’s engine also failed.  The Germans burnt it and continued on foot.

The trials of the day proved too much for two of the men, who ‘collapsed and had to be abandoned’.  The surviving pair reached British lines at dawn on 10 July.  The British sent patrols to search for the two men left behind but found no sign of the pilots.  The two survivors were now prisoners of war.

Not all of the plane’s passengers suffered such a grim fate.  The ‘small Persian dog’ survived the desert trek, and found itself switching its wartime allegiance.  It was given to some British troops ‘with whom it is no doubt a popular pet’. 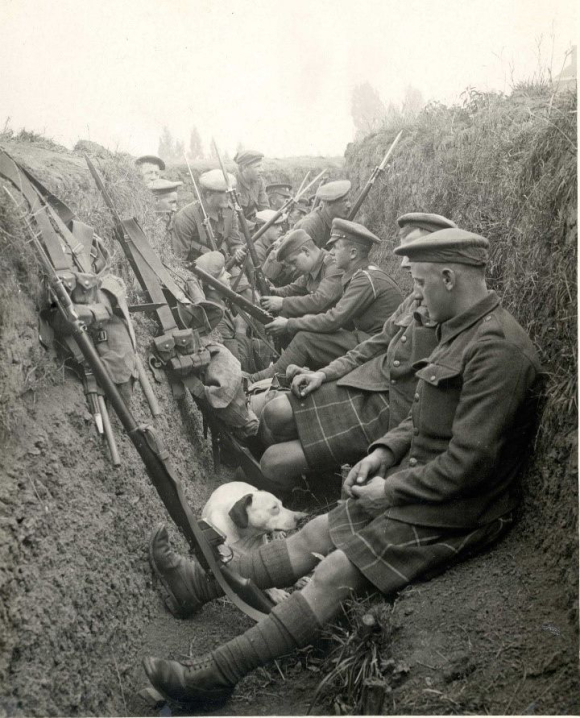