We are now accepting applications for an exciting new PhD Placement opportunity, John Evelyn’s miscellaneous correspondence: making connections. This placement within the Modern Archives and Manuscripts (1600-1950) section is one of 15 placements currently being offered by the British Library, to be completed over three months full time or six months part time between June 2022 and March 2023.

The papers of John Evelyn (1620-1706) and his family are one of the library’s great archive collections. Evelyn, like his friend Samuel Pepys, is best known for his diary, and is regarded as one of the great chroniclers of the seventeenth century. An important figure in the British hub of the republic of letters, he corresponded and wrote widely on scientific, cultural and political issues. Evelyn’s correspondence provides much needed context and flavour to his diaries, and is an invaluable resource for seventeenth century studies. 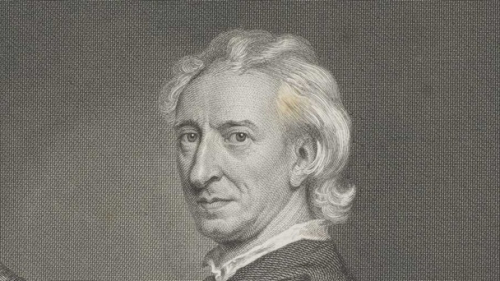 Following the acquisition of the papers in 1995, extensive arrangement and cataloguing work took place, with the bulk of Evelyn’s incoming letters grouped and arranged alphabetically by correspondent. However, five volumes of ‘single letters or small groups’ were arranged chronologically and have not been fully catalogued and indexed.

The placement student will work to catalogue these five volumes of letters, which cover the period 1637-1705. Initial scoping has revealed letters from the architect Christopher Wren, sculptor Grinling Gibbons, and antiquarian Ralph Thoresby, as well as less well-known correspondents on topics of business, family matters and Evelyn’s Grand Tour of Europe. In addition to letters from correspondents in Amsterdam, Paris and Florence, there appear to be numerous letters relating to Evelyn’s local parish at Wotton in Surrey, representing a broad cross section of society; letters seeking patronage are found alongside petitions from local parishioners.

As an additional task, the student will be asked to select one aspect of the letters – it could be a correspondent, a particular place, event or theme – and explore links and connections on this aspect through the wider Evelyn papers. 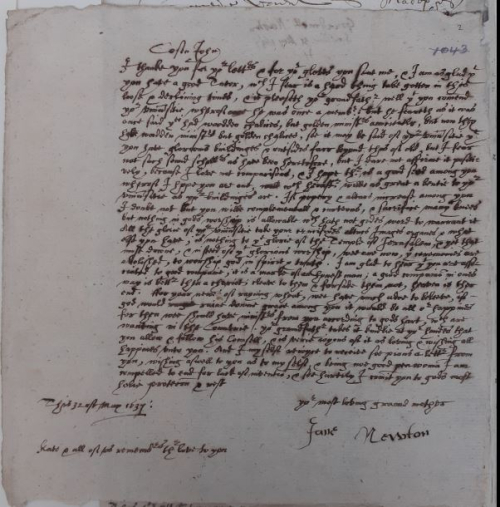 The successful candidate will receive an introduction to the work of the Library and the Modern Archives and Manuscripts section, and training will be provided in object handling, archival cataloguing standards and their application in the library’s in-house cataloguing system, IAMS. They will also have the chance to take part in other training events and talks, including Digital Scholarship training sessions and reading group discussions.

Information on eligibility and funding can be found on the placement scheme pages. The deadline for applications is 25 February 2022 (5pm).

We look forward to seeing your applications!

The Modern Archives and Manuscripts Team

Posted by India Office Records at 16:37:20 in Humanities , Manuscripts , Writing