The Adventures of Helen Gloag in Morocco

Helen Gloag’s story is a remarkable tale of adventure and changes in fortune, which saw her cross the world to embrace a wholly new life in royalty.

Born on 29 January 1750, in Perthshire, Scotland, Helen was the daughter of a blacksmith.  Growing up motherless, she bristled under her authoritarian father and small-town life.  At the age of 19 she decided, like many other Scots in this period to start a new life, setting sail with a group of friends for the New World.

However, she never reached her destination.  Instead, her ship was captured by Barbary pirates and redirected to Morocco, where Helen was sold into slavery.  We know few specifics of what happened next, other than that she was taken to Algiers and bought by a wealthy Moroccan merchant to be gifted to the then Sultan Sidi Muhammad ibn Abdullah (c.1710-1790).

What was it about Helen that allowed her to gain such favour and rise above others in the Sultan’s harem?

Historians of the period have argued her flame-red hair and pale skin had much to do with it.  But it must have been more than merely her appearance that enabled Helen to gain such favour and become the Sultan’s principal wife as these features are not just associated with Scottish peoples and the ports of Morocco had been for long over a century a meeting place of all nationalities and peoples.  Whatever it was in her personality that drew her to the attention of the Sultan was powerful in its influence and is credited as a reason for the change in the temperament of the Sultan in his attitude towards slaves and his adoption of a more moderate approach to the use of raids on European merchant ships and enslaving those onboard. 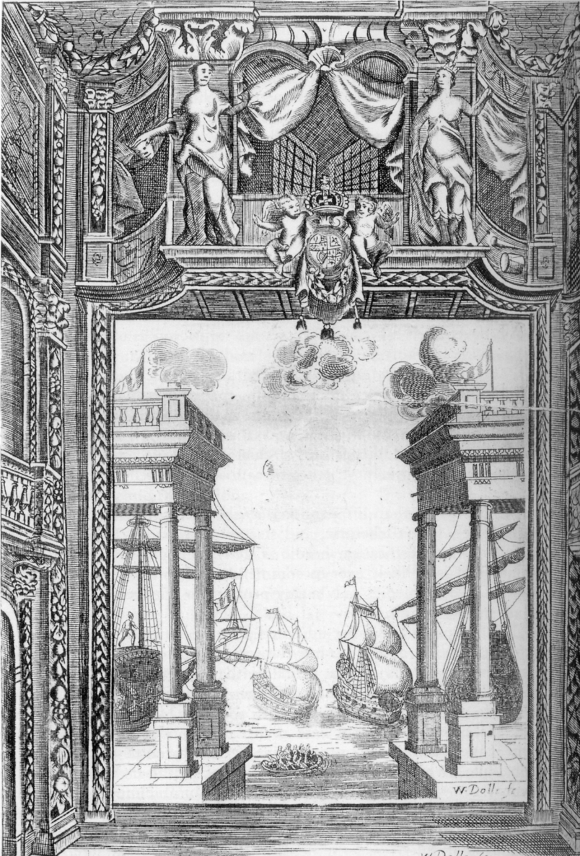 Through letters Helen sent back to her brother that seem to have been circulated, and visits to the Moroccan court by English delegates, British society learnt of Helen’s story and her influence on the Sultan to be more tolerant of Europeans, Jews, and others.  Over the previous centuries, Britain had had increasing contact through piracy, trade, and embassies with Morocco in particular and through consistent dramatisations of their history, such as Elkanah Settle’s Empress of Morocco (1698) all the way back to the sixteenth century in The Battle of Alcazar (1594).

Life took a drastic turn for Helen once again following the death of the Sultan in 1790.  Although she was the principal wife, the son of another member of the harem seized power.  This put Helen and her two sons in grievous danger as the new Sultan sought to kill off any threats to his consolidation of power.  Her sons were killed before she managed to meet with a British convoy to bring her back to Britain, and it is suspected that she too was killed in the succession upheaval.

Helen’s story and life journey are one left in mystery but should be remembered for how it displays the global contact Europe had with the rest of the world, particularly Africa.

Further reading:
Read the whole play The Empress of Morocco for free on Google Books.

Learn more about the world into which Helen stepped through the MEMOs (Medieval and Early Modern Orients) blog series.

See a depiction of a Barbary pirate; the likes of which captured Helen.

This blog post is part of a collaborative series with Medieval and Early Modern Orients (MEMOs). On the last Monday of every month, both Untold Lives and MEMOs' own blog will feature a post written by a member of the MEMOs team, showcasing their research in the British Library collections. Follow the conversation on Twitter with the hashtag #BLMEMOS.