In May 1826 Mary Ann Ayah arrived in London, having accompanied Eliza Scott and Marian Grace Warner on the voyage from India in the  East Indiaman Royal George.  Mrs Scott and Mrs Warner were sisters, the daughters of Sir Henry White.  Both were the widows of officers in the Bengal Army.  The following month, the magistrates at Marylebone were asked to settle a dispute between Mary Ann and her former employers. 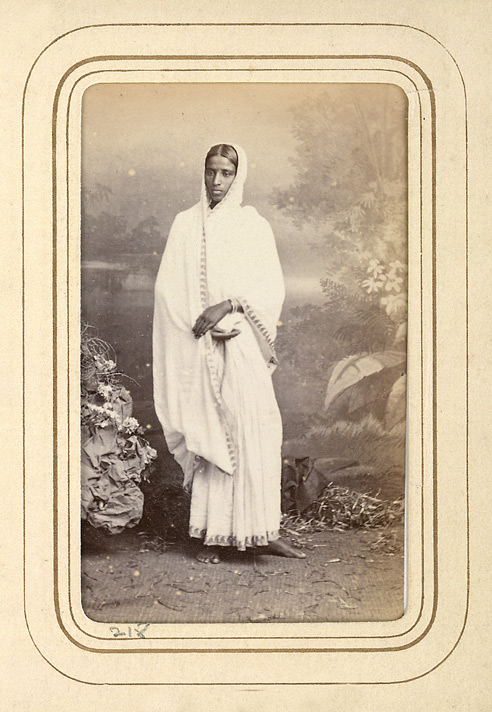 Mrs Warner had found that some of her property was missing from the luggage she had left on the ship with Mary Ann, including a valuable writing desk, and she had asked the magistrates to investigate.  Mary Ann attended the Marylebone Police Office accompanied by her sailor son, whom she had met accidentally in London.  She told the magistrates that she had been promised a gratuity of £10 and a certificate of ‘character’ on arrival in England if her service was satisfactory.  She had called on Mrs Scott and Mrs Warner in Marylebone to be given these before she took a passage to India in the same ship as her son.

Mary Ann defended herself in English ‘with a great deal of ingenuity’, denying that she had stolen anything.  This had been her fifth voyage to England and she produced several certificates of good character from the families she had previously attended.

Mrs Warner asked that an officer should make a search of the trunks belonging to Mary Ann and her son.  This would be also be to the satisfaction of Captain William Reynolds, the commander of the Royal George, who was indignant that his crew were under suspicion.  Nothing was found but the sisters still refused to give the gratuity.  There followed a ’long and animated dialogue in the Hindostan language’ between Mrs Warner, Mrs Scott, Mary Ann and her son whilst the magistrates looked on.  The sisters said Mary Ann had no claim upon them for the £10 and referred her to Captain Reynolds.  Magistrate John Rawlinson announced that he could not decide between the parties since the contract was made in India and he recommended that Mary Ann should call on Reynolds at the Jerusalem Coffee House in the City of London.  Mrs Scott wrote the address on a piece of paper but Mary Ann refused to take it.  She asked Mr Rawlinson to write it down for her.

Captain Reynolds wrote to Rawlinson stating that Mary Ann’s character was above suspicion and that she had conducted herself properly during the voyage to England.  In his opinion, Mrs Warner and Mrs Scott should pay the gratuity and he asked the magistrate to help in the matter.  Rawlinson showed the letter to Mrs Scott, and the following day her manservant came to the Police Office with Mary Ann and handed over five sovereigns and eight rupees as a ‘gift’.  Mary Ann accepted and, according to the newspaper reports, apparently seemed satisfied.  She left the office ‘making her obeisance after the Oriental fashion’.