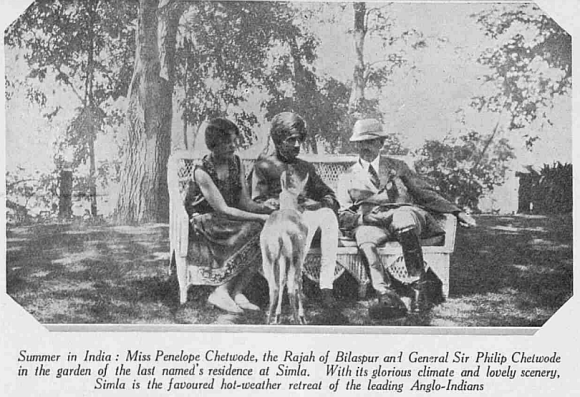 Penelope Chetwode was born on 14 February 1910 at Aldershot to Sir Philip Chetwode and Hester Alice Camilla Stapleton Cotton (Lady Chetwode).  In 1928, she travelled to India for the first time when her father was appointed Chief of the General Staff in India.  In 1933, she married the poet John Betjeman in London, and they had two children Paul and Candida.  In 1963, Penelope returned to India for the first time in 30 years, falling in love with the country again, and developing a fascination with the architecture of north Indian temples.  She would subsequently visit India regularly on research trips, and to lead groups of tourists around different parts of the country.  It was while leading a tour from Shimla to Kulu that she died on 11 April 1986. 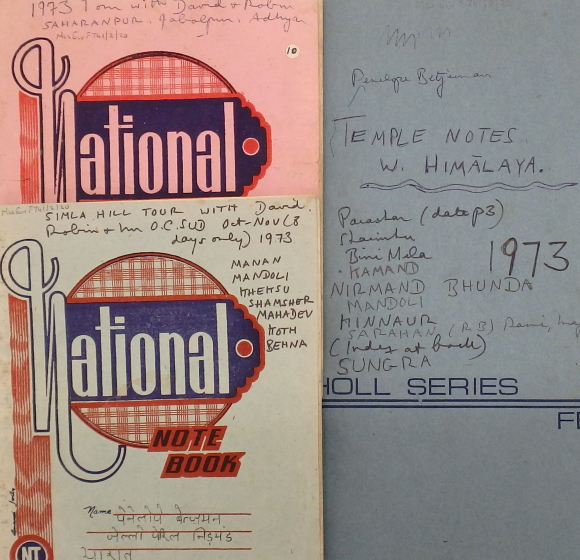 The collection consists mostly of Penelope Chetwode’s India papers.  On her visits to India she kept notebooks with her observations and sketches of the places she visited and the people she met.  Many of these notebooks have survived and can be found in the collection.  There are files relating to the holiday companies she worked with when leading tour groups to India, particularly West Himalayan Holidays which organised package tours to north India.  These give a fascinating flavour of the early years of package holidays and mass tourism. 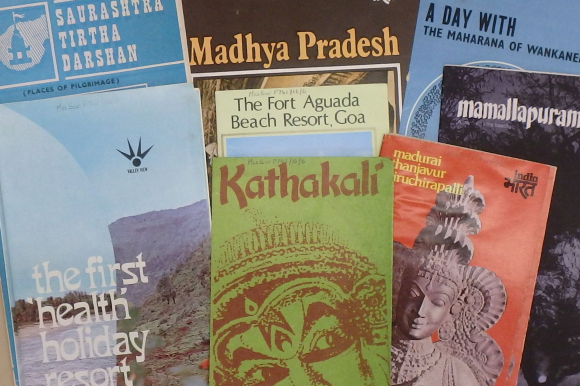 Penelope developed an enthusiasm for the traditional architecture she encountered in north India, particularly that of temples.  She visited many of these structures, later writing articles and giving lectures on them.  The collection contains copies of her articles, along with correspondence with other writers and academics around the world who shared her interest in this area.  In 1972 she wrote a book about her visit to the Kulu Valley in north India, and the collection has her handwritten drafts of the book, as well as correspondence with her publishers, and letters of congratulations from appreciative readers.  Shortly after the book was published, Penelope made a film titled ‘A Passion for India’ for the BBC, which was first screened on 30 January 1974.  The collection contains papers on the making of the film, including correspondence and a copy of the script. 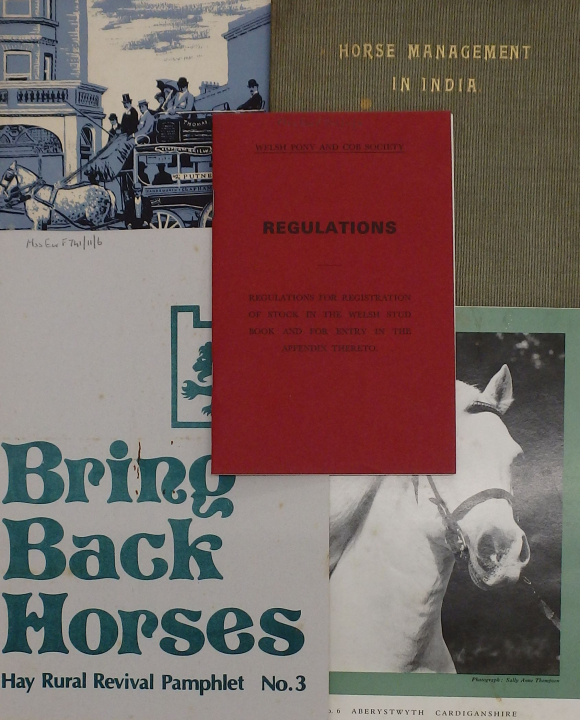 Penelope Chetwode had a passion for horses and riding, and the collection contains material relating to this.  In 1961 she undertook a riding tour across Andalusia and wrote about about her adventures.  The collection has notebooks and correspondence written while on the tour, and a rough draft of the book.  There are also copies of articles, newspaper cuttings, printed materials and photographs on the subjects of horses and horse riding, along with part of a never completed memoir about her life with horses titled ‘Memoirs of an Undistinguished Horsewoman’.