Read all about it - Brendan Bracken's letters to Max Aitken

Politicians and journalists have a strange love/hate relationship.  A newspaper can bring down a politician (think The Guardian and MPs Jonathan Aitken and Neil Hamilton); equally a politician can spell trouble for a newspaper (see Tom Watson’s campaign against phone hacking).  However, they also depend on each other: politicians need to be in the public eye; newspapers need stories, ideally with sources close to the heart of government.  That relationship is important today but imagine how much more important it was in the 1930s and 1940s when, without the internet, no television to speak of, and really just one channel on the radio, the only truly mass media was newspapers, which sold in their millions every day across hundreds of local and national titles.  So the correspondence of a government minister and the owner of the country’s best selling newspaper could be expected to be rich with stories, gossip, and tips.  The letters of Brendan Bracken to Max Aitken, Lord Beaverbrook, spanning more than 30 years and acquired by the  British Library in April 2022, do not disappoint. 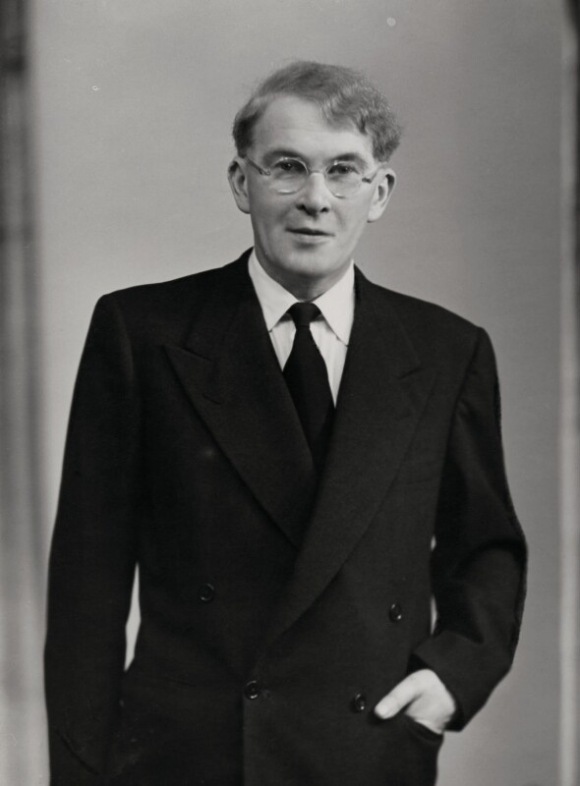 The two met around 1923, possibly through their mutual friend, Winston Churchill, and soon struck up a firm friendship.  They had much in common.  Bracken had a background in financial journalism.  He became an MP in 1929, was appointed Churchill’s Parliamentary Private Secretary in 1940 (Bracken was to be one of Churchill’s closest allies throughout the latter’s long political career), and Minister of Information the following year.  Beaverbrook was an MP from 1910 to 1916 before being created a baron, and had himself served as Minister of Information in 1918.  He had been involved in British newspapers since 1911, and was the owner of the Daily Express, which by 1937 was the country’s best selling newspaper and post-war became the world’s largest selling newspaper.  When Churchill appointed Beaverbrook Minister of Aircraft Production in 1940, (the first of three War Cabinet posts he was to hold), Bracken and Beaverbrook found their interests and politics merging at the very centre of power, with all the access to information and gossip that would bring. 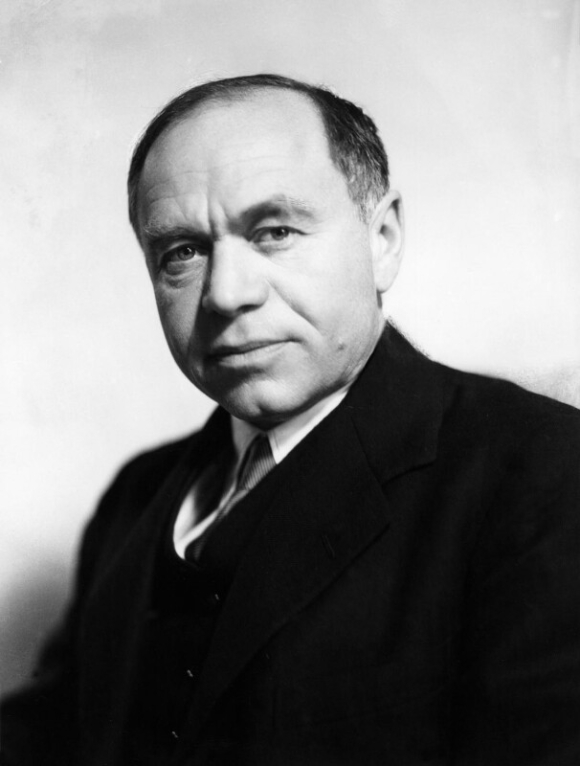 Bracken’s letters are full of behind the scenes rumour, news, and comment relating to politics and the press.  The letters touch on every major event and crisis of those turbulent times: the rise of Nazi Germany, appeasement, the Czechoslovak crisis, World War II, Churchill’s leadership, the reforming post-war Labour government, the economy, factions in both the Conservative and Labour parties, decolonisation and the end of empire, and the Suez crisis.  There is comment on all the major political figures of the period: Chamberlain, Churchill, Attlee, Dalton, Bevin, Bevan, Morrison, Butler, Macmillan, and Eden.  The letters also discuss major figures in diplomacy and international affairs, business and industry, the newspaper trade, Anglo-American relations, and post-war South Africa under its National Party government.

Bracken’s letters have a relaxed, informal, conversational style about them and should not just be seen as a source of political and press tittle tattle.  They can also be read as a record of a genuine friendship.   Real warmth comes through, and they contain the discussions of health, hospitality, birthday gifts, and visits to see each other that one would expect from letters between any two old friends.  These two old friends just so happened to be two of the most powerful people in the country!