Sources for Indian Independence and the creation of Pakistan

This month sees the 75th anniversary of the partition of pre-1947 India and the creation of the modern states of India and Pakistan.  The British Library holds a wealth of resources relating to these events. 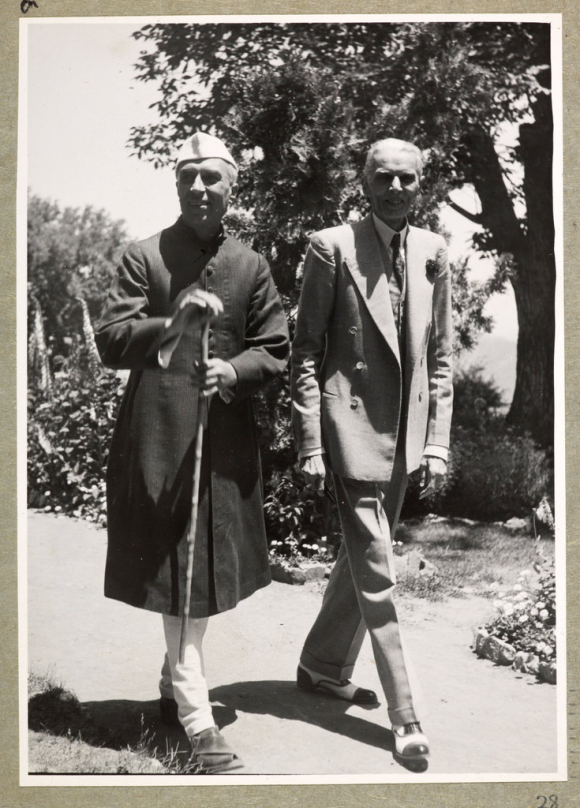 India Office Records:
These are the official records of the India Office, the British Government department responsible for the administration of pre-1947 British India.  Created in London or received from India as part of the normal business of government, for example correspondence or copied reports, they complement the huge collections of official records in archives in India, Pakistan and Bangladesh. 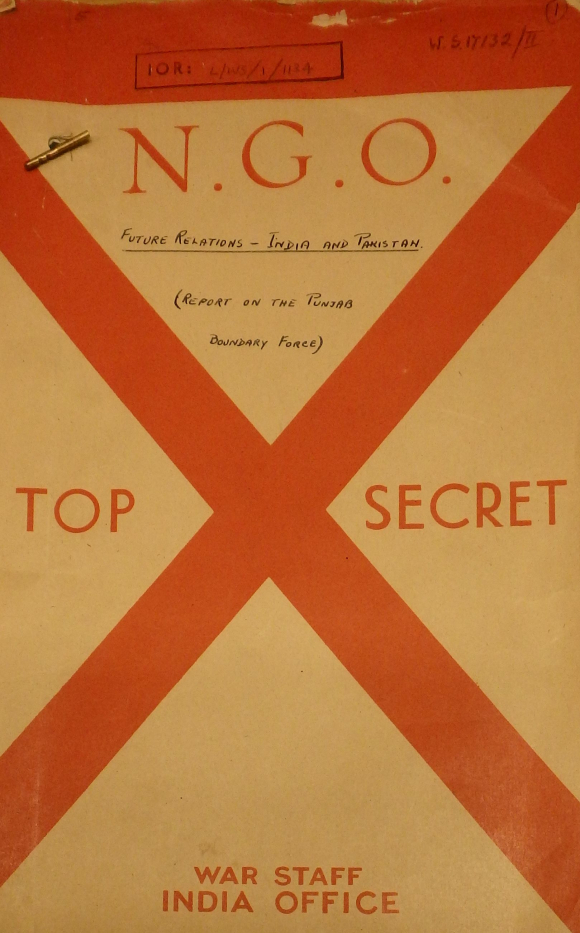 The most significant series for the study of independence and partition are: India Office Private Papers:
These collections of papers differ from the official records through being created or kept by individuals, families or organisations separate from government.  They provide alternative perspectives on official business and insights into individuals’ lives, and include significant collections relating to independence and partition. To take just a few examples:

• Secretaries of State for India, such as Sir Samuel Hoare (Mss Eur E240) and the Marquess of Zetland (Mss Eur D609).
• Viceroys, such as the 2nd Marquess of Linlithgow (Mss Eur F125), Lord Wavell (Mss Eur D977) and Earl Mountbatten of Burma (IOR Neg 15538-67).
• Provincial Governors, such as Sir Maurice Hallett (Mss Eur E251) and Sir Francis Mudie (Mss Eur F164).
• Permanent Under-Secretaries of State for India, 1920-1948 (Mss Eur D714).
• Military men, such as Major John McLoughlin Short, Civil Liaison Officer to the Sikh community 1940-42, and Personal Assistant to Sir Stafford Cripps during Cabinet Mission to India 1946 (Mss Eur F189).
• Indian political leaders and supporters of independence such as Gandhi (several small collections), Mahomed Ali Jinnah (IOR Neg 10760-826), and Sir Fazl-i-Husain (Mss Eur E352).
• The struggle for freedom during the last three decades of British rule in India was the backdrop to the lives of many British families in India.  Not surprisingly, it often features in memoirs, journals, diaries and letters home found in numerous small collections of private papers.  For example: a letter, dated 26 Sept 1947, from Freda Evelyn Oliver, wife of the Deputy Commissioner of Bahawalpur State, describing her family's journey from Simla to Bahawalpur during the disturbances following partition (Mss Eur A168). The Library holds a mass of other source materials for the study of independence and partition, including photographs and newspapers.   There is a wonderful collection of Indian publications banned or ‘proscribed’ by the British Government as they were considered seditious or liable to incite unrest.  In addition, one of the most fascinating resources the British Library holds is the Oral History collections, allowing researchers the ability to hear the voices of the people who lived through those momentous times.

Publications proscribed by the Government of India: a catalogue of the collections in the India Office Library and Records and the Department of Oriental Manuscripts and Printed Books, British Library Reference Division, edited by Graham Shaw and Mary Lloyd (London: British Library, 1985).

Oral History collections relating to independence and partition: Oral histories of migration, ethnicity and post-colonialism - scroll down to the section on ‘British rule in India’.

Titles of English language Indian newspapers are listed on the Explore the British Library catalogue, and British newspaper reports can be found online by searching the British Newspaper Archive.

Collections in the UK on Indian Independence and Partition