This year the British Library joined CILIP (Chartered Institute of Library and Information Professionals) and Westminster College to offer new opportunities to train as a Library, Information and Archives Services Assistant (LIAS).  The course was launched by CILIP in 2021, the first institution in the world to offer this unique training qualification.  I am among the first four lucky people to be accepted as an apprentice.  The course will last eighteen months, and I will rotate within three departments.

My first department is Collections and Curation where I am working with Printed Books, and Modern and Contemporary Manuscripts and Archive Collections.  This has allowed me to access some unique collections items that I am very excited to share with you.

Let me first introduce myself - my name is Sheila, but I am not English, Irish or Australian. I am a ‘Brazuca’.  What does that mean, you may ask?

I was born in Rio de Janeiro, Brazil, a true carioca!  Cariocas are people born in the City of Rio de Janeiro nicknamed ‘The wonderful City’!  The British Library holds many items written in Portuguese, both printed and manuscript form, and these highlight the beauty of that rich language. 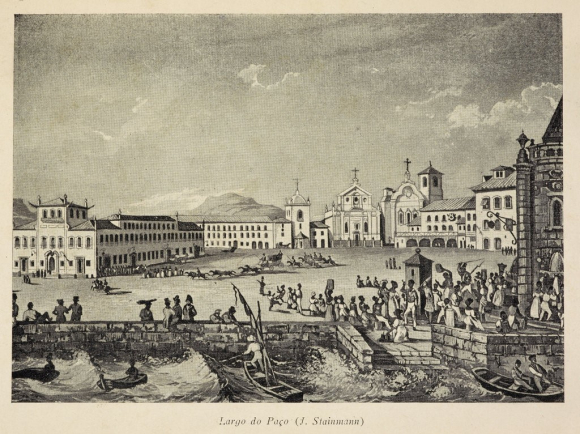 So, let’s start!  It is time for you ‘Brits’ to practise.  C'mon, I know you can do better than ‘Obrigado/Obrigada'.

Finding it difficult?  Ok, I will help you.

It translates as 'The Collection of Documents, Statutes, and Memoirs of the Royal Academy of Portuguese History'.

On 8 December 1720, the king of Portugal, John V, decided to establish the academy to register the ecclesiastic history of Portugal and its colonies, as well as the history of all Portuguese conquests.  This date was chosen because it is the day dedicated to ‘N. Sa. Da Conceicao’ the Patron Saint of Portugal. 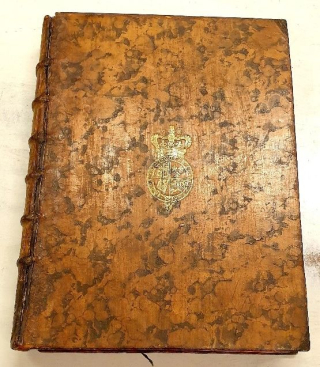 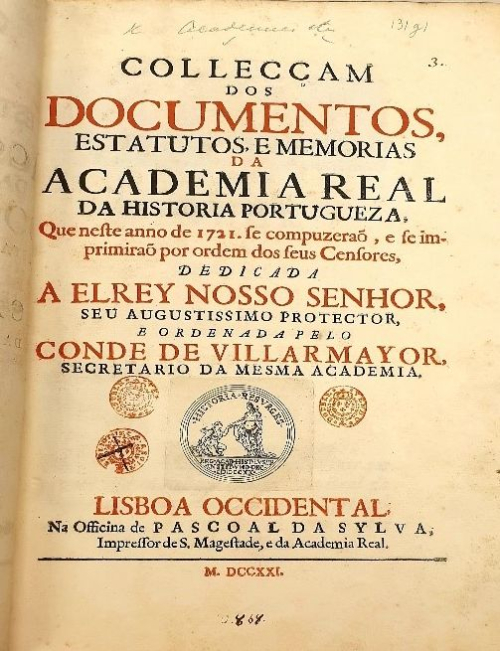 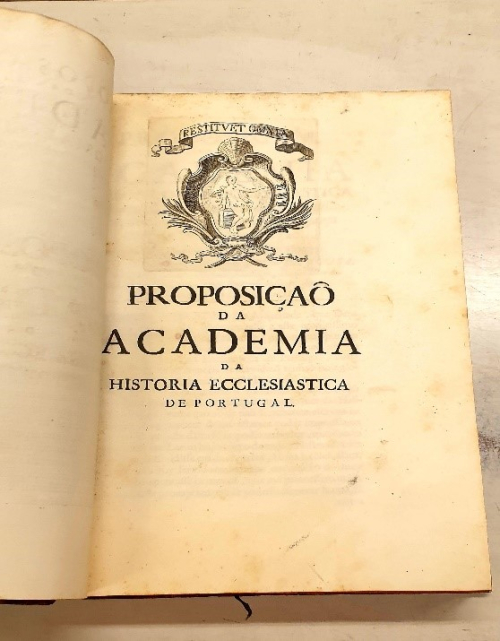 Next is 'The Memoir of D. Pedro I',  the first emperor of Brazil.  Surprised?  Me too when I found it.  This one was easy - it has an English title!

After the Portuguese Court returned to Portugal, Pedro decided to stay in Brazil.  He declared independence and became the first Brazilian Emperor.  Brazil, the largest country in South America and the fifth largest in the world, became independent in 1822.   So in 2022 we celebrate 200 years of independence.

This 'authentic memoir' was written by an English woman who was the governess to the Emperor’s daughter.  Being trusted with such a task makes her appear closer to him than his family were.   Perhaps it is best not to gossip, but bear in mind that during her time in the household she witnessed the day-to-day life of an Emperor, the ‘upstairs, downstairs’ of a Brazilian/Portuguese dynasty. 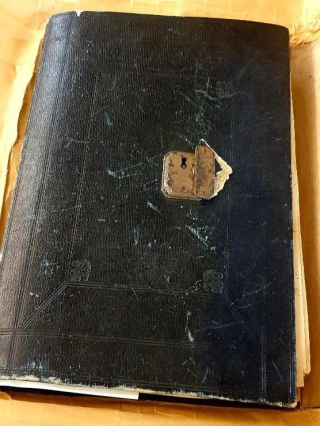 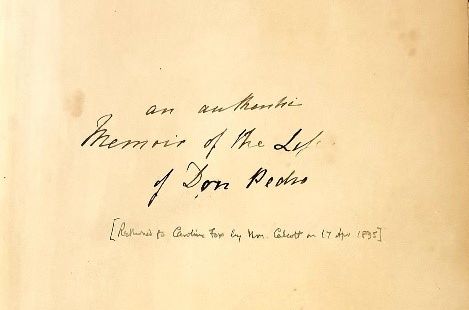 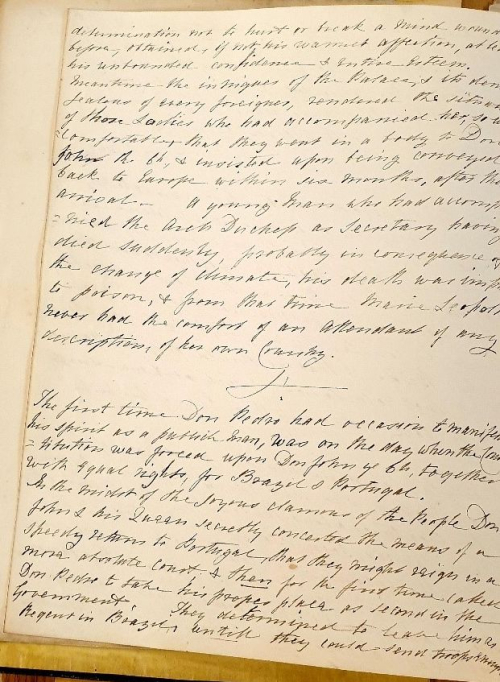 Would you like to get your hands on these fantastic items?  Come to the British Library, become a reader and explore our vast collections.