Papers of Sergey and Emilie Prokofieff

A wonderful new collection, which was recently acquired for the India Office Private Papers, has now been catalogued and is available in the British Library’s Asian & African Studies reading room.  The Prokofieff Papers relate to the life of Sergey Tarasovitch Prokofieff (1887-1957) and his wife Emilie Prokofieff (née Rettere) (1903-1997) in pre-1947 India.  The papers illustrate the modernising works taking place in an Indian Princely State in the first half of the 20th century, and the friendship between a Russian emigré couple and the Gwalior Royal Family.

Sergey Prokofieff was born in June 1887 in St Petersburg, and studied to be an engineer at the Ports and Roads University between 1906 and 1912.  He then worked on irrigation and water projects in Crimea, Bokhara and Tashkent.  In 1920, following the revolution, Sergey escaped from Russia by walking from Tashkent to British Persia, and then on to Ahmednagar in India.  He joined the Public Works Department in Bombay as a Senior Assistant Engineer on projects related to the Tansa water works.  In 1927, he became Executive Engineer in the Indian State of Gwalior, and worked on many water works projects around the State, later acting as a consulting engineer. 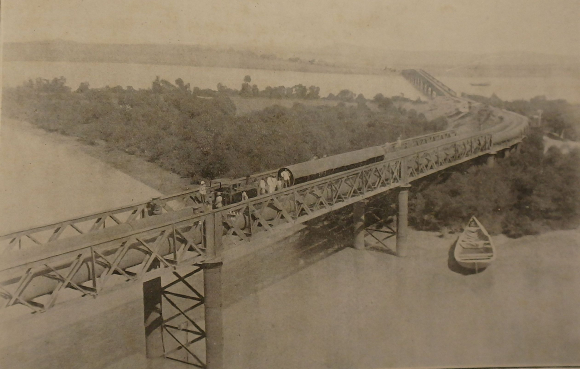 In 1927, Sergey visited France, and while in Nice met Emilie Rettere.  Born in Moscow in 1930, Emilie was the second of four daughters.  Her father was a coffee merchant with a string of coffee shops around the city, her mother was from Brittany and the family retained connections with France.  In 1918, the family were caught up in the revolution, with Emilie’s father arrested and held for a time in the feared Lubyanka jail.  On being reunited, the family fled to France and settled in Nice.  Sergey and Emilie were married in the Roman Catholic Cathedral in Bombay in 1931, and lived together in India until Sergey’s retirement in 1954, when the couple returned to Nice.  Sergey died in January 1957.  Emilie moved to London in 1958, and died in 1998.  Both Sergey and Emilie wrote memoirs about their life in India that survive in the collection. 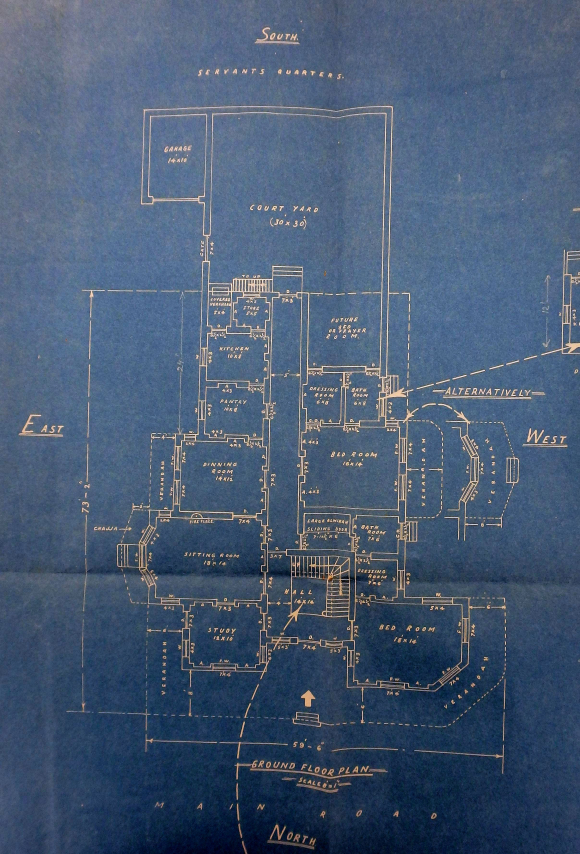 The Prokofieff Papers consists in large part of material relating to Sergey’s work as an engineer in Bombay and Gwalior.  This includes articles written by Sergey on engineering subjects, papers and reports on water works projects in Bombay, Gwalior and Ujjain, and photographs showing construction works in progress and completed.  The couple formed a friendship with the Maharaja of Gwalior and his family, which Emilie maintained after Sergey’s death. 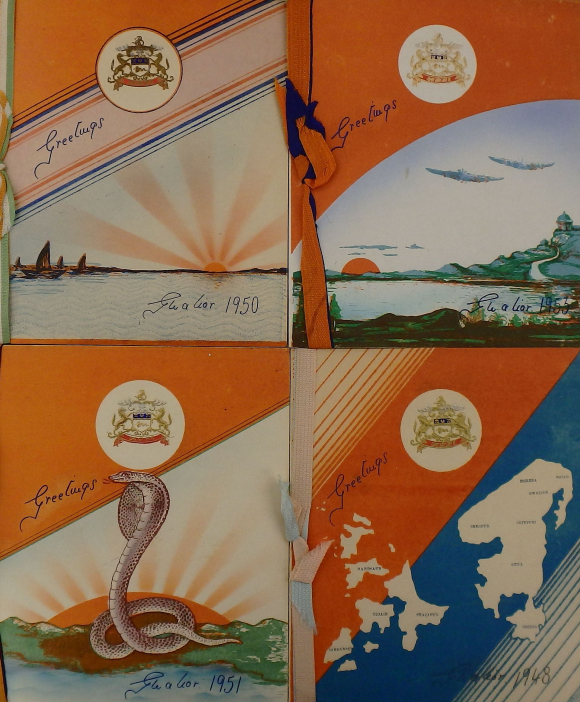 The collection contains letters and greetings cards from members of the Royal Family to her and photographs from social events in India, for instance the wedding of Princess Kamala Raja Scindia in 1934 and the races of elephants given on 5 May 1935 by the Maharaja Scindia of Gwalior on the Silver Jubilee of King George V and Queen Mary.

Posted by India Office Records at 10:05 AM