The Making of ‘Dear John: The Kin Selection Controversy’. Part 1: What’s It All About?

William D. Hamilton: the Darwin of the twentieth century. John Maynard Smith: the senior statesman of British evolutionary biology. George R. Price: colleague of both – and intermediary between them.

Their story is one of personal and professional grievances around one of the most influential ideas in evolutionary biology: the genetics of altruism. 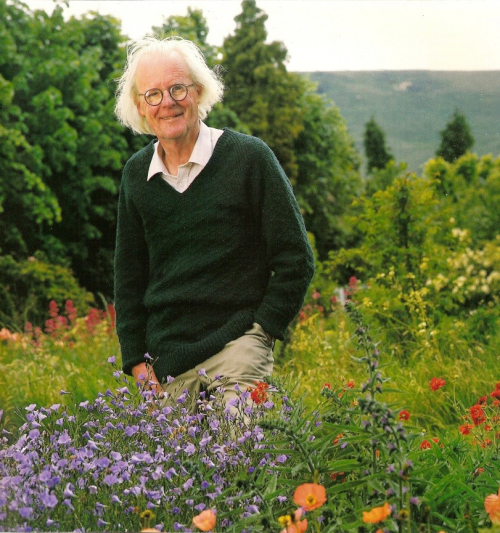 I study the archive of John Maynard Smith (Add MS 86569-86840) as part of a Collaborative Doctoral Partnership project between the British Library and the University of Leeds. The archive is held by the British Library, as are those of Bill Hamilton (uncatalogued) and George Price (Add MS 84115-84126). From Hamilton’s and Price’s biographies, I was aware of the fact that the relationship between Hamilton and Maynard Smith was a strained one. In Nature’s Oracle, Ullica Segerstråle even writes of Hamilton’s ‘life-long “Maynard Smith paranoia”’.

Going back to the letters in the archive for my own project, I found them as rich as the quotes promised. Accusations of harming a fellow researcher’s reputation were hurled at Maynard Smith – hurled in a very academic way: in his letter, Hamilton methodically numbered and listed his ‘main grounds’ for ‘disbelief’ in Maynard Smith’s version of the story. Maynard Smith replied, addressing each and every one of them. 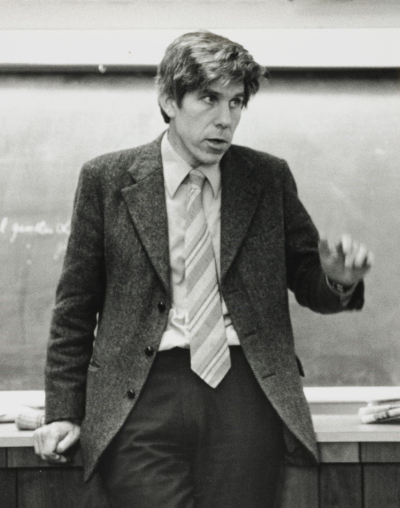 But what were they arguing about in the first place? And what was George Price’s role? The priority issue related to a feeling on Hamilton’s side that he hadn’t been given the credit for first proposing the idea and mathematics for the genetics of altruism. While Hamilton called it ‘inclusive fitness’, the idea is more popularly known by Maynard Smith’s term ‘kin selection’.

The idea was to eventually revolutionise the field of evolutionary biology by explaining why animals behave altruistically. Hamilton published his ideas in July 1964. But Maynard Smith had published a similar idea in March 1964 – and Maynard Smith had been the reviewer for Hamilton’s paper. And Price? Price was the one first informing Maynard Smith of Hamilton’s feelings. 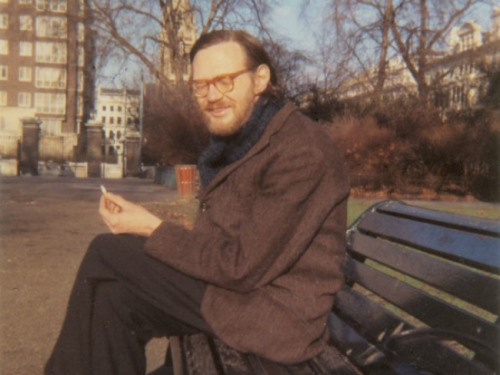 Price’s life has been the subject of a very successful theatre production, ‘Calculating Kindness’ (2016 at the Camden People’s Theatre), based on Price’s papers in the Library. The show was developed by Undercurrent Theatre, who subsequently became the British Library’s first Associate Theatre Company. That is how I met their artistic director, Laura Farnworth – we were both based in the Politics and Public Life department. Together with curator Jonathan Pledge we decided the letters and the story they represented were the perfect basis for a theatrical event based on them.

Come back tomorrow to read more about how we developed ‘Dear John: The Kin Selection Controversy’! You can join us for the performance, which is part of British Science Week, on Friday, 15 March 2019.