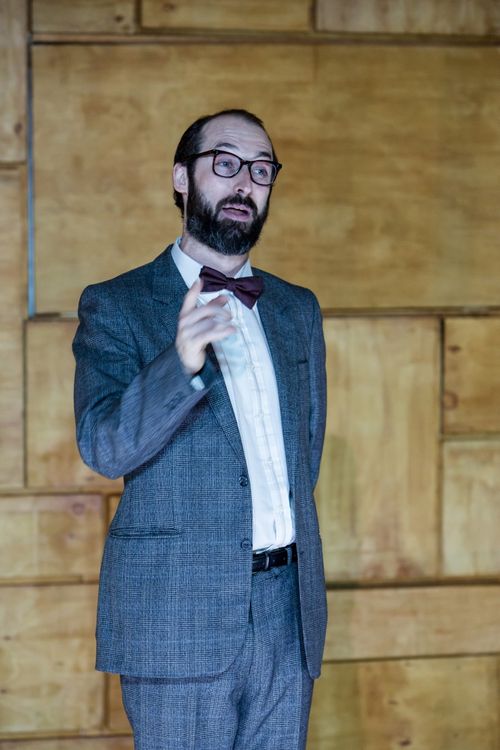 I first stumbled across George Price in a Readers Digest article in 2011. Struck by his extraordinary story, which illuminates important questions about who we are, I was compelled to find out more. This led me to the British Library where his manuscripts are held, together with those of his colleague, evolutionary biologist William Hamilton. 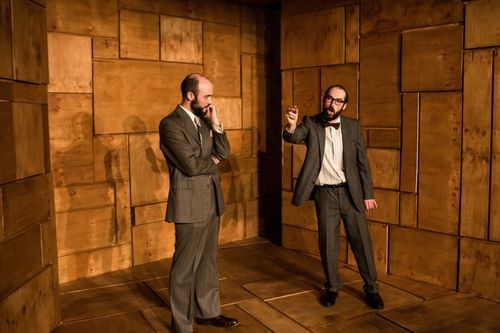 Price was an eccentric American who arrived in London in 1968. He spent weeks going to libraries, until he discovered a paper by Hamilton.  One of the key ideas in Hamilton’s paper was that people are genetically predisposed to be kindest to kin. George found the idea bleak. Did real selfless kindness exist?

In an attempt to prove the idea wrong, George formulated an equation widely acknowledged as the mathematical explanation for the evolution of altruism. The Price Equation proved Hamilton right and was so extraordinary that University College London gave George an honorary position within eighty minutes of him walking in off the street.

George had been a militant atheist, but writing the equation had a strange effect on him. He began to calculate the probabilities of coincidences in his life, including the probability of him being the man to write the equation. The outcome was so remote, George decided the equation was a gift from God and converted to fundamental Christianity overnight. 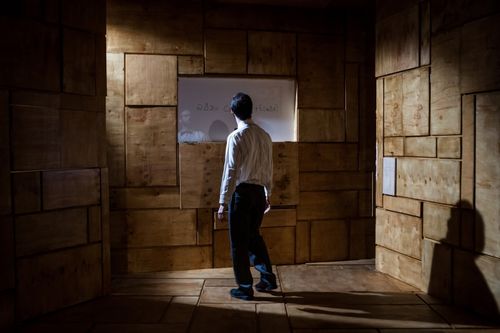 Whilst reading through his papers George began to come to life for me - with each document I got to know him a little more. I started to understand what preoccupied George and how he thought about things. This invaluable research has formed the bedrock for developing the show. It is material I keep coming back to, and as my understanding of George’s science improves, so I see new things in his writings.

Posted by Alexandra Ault at 10:52 AM in Contemporary Britain , Science , Social sciences | Permalink