Archiving the history of the British slave trade, from the web

The following is a guest post by Dr Philip Hatfield, Curator for Canadian and Caribbean Studies at the British Library, who is curating a special collection on ‘Slavery and Abolition in the Caribbean’ for the UK Web Archive. 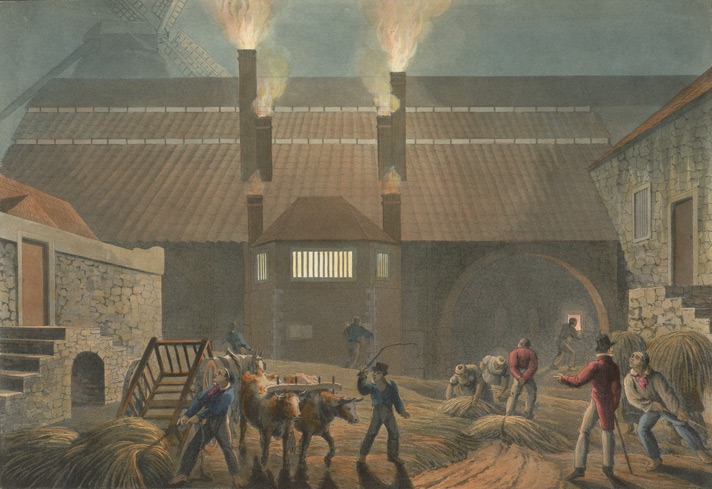 When I started working as a curator (only in 2010) one thing I did not expect was how much time I would spend using the Web as part of my work. However, as Curator for Canadian and Caribbean Studies it makes sense, not least because the Internet connects me to the international audience who use the Library’s collections. Also, the Internet contributes to the Library’s collections and, through the UK Web Archive, is becoming part them too.

This means Library curators are now trialling the development of special collections for the UK Web Archive and when I was invited I jumped at the chance, knowing exactly what required my attention. Back in 2007 the Internet was an important engagement space for museums, archives, libraries and various other institutions to relay the history of slavery and mark the bicentenary of the abolition of the British slave trade. Since then a number of websites featuring online galleries, teaching resources and other materials related to the bicentenary have disappeared from the web. Moreover, this is not the only situation in which such valuable work has been lost to the general public.

So, a special collection focussing on ‘Slavery and Abolition in the Caribbean’ seemed a suitable framework through which to preserve relevant parts of the contemporary UK Web from being lost. I’m currently in the process of selecting websites from a range of UK government, heritage institution, local history and other sites for the collection, which is developing nicely. However, there are a number of stages (permission to archive being but one) before the sites can be collected and the selection goes live. My hope is that, once it does, it will be a useful resource to specialist and general users of the UK Web Archive.

I’m also beginning to realise that there is much more material out there than even I had anticipated and this has a couple of consequences. First, the title needs to change; there are a number of sites which deserve adding to the collection but don’t quite fit with ‘Slavery and Abolition in the Caribbean’. Second, I’m increasingly aware that despite my best efforts the chances are I will miss some excellent material; meaning that if anyone wants to suggest sites from the UK Web please get in touch.