If Websites Could Talk

The UK Web Archive collects a wide variety of websites for future researchers. This made us think…

…IF WEBSITES COULD TALK …

… it’s surely possible that they would debate amongst themselves as to which might be regarded as the most fantastic and extraordinary site of all.

“I’d like to stake my claim,” said the 'British Interplanetary Society'. 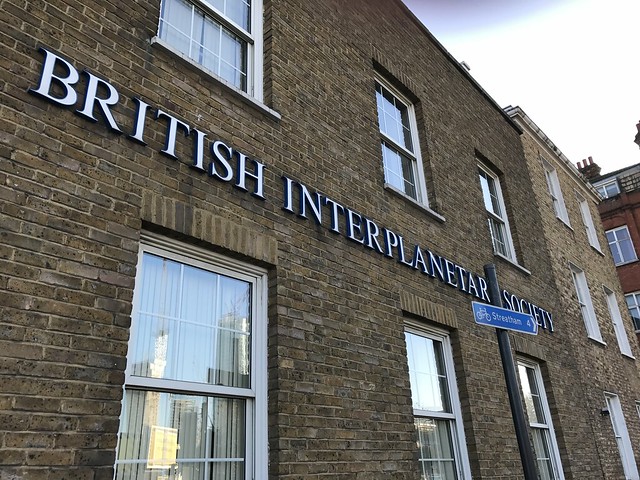 “Aren’t you just a bit too predictable?”, said the 'British Banjo, Mandolin & Guitar Federation'. “Outer space and all that. Music can be fantastic, in its way.”

“Yes indeed,” said the 'British Association of American Square Dance Clubs'. “Mind you, you could make a case for the 'British Fenestration Rating Council'.”

“Or even the 'Bamboo Bicycle Club',” interjected the 'Dorset Moths Group'. “To say nothing of the 'Association of Approved Oven Cleaners'.”

“Far too tame,” said the 'The Junglie Association'. “No-one has a clue what we’re about, so the title should surely be ours.”

“Not so fast,” countered the *British Wing Chun Kuen Association*. “You’re overlooking us!”

“You two are both too obscure, which isn’t the same as extraordinary,” said the 'Brighton Greyhound Owners Association Trust for Retired Racing Greyhounds'. “Don’t you agree, 'Scythe Association of Great Britain & Ireland'?”

They looked more than a little put out at this, but each came round after receiving a friendly hug from the 'Cuddle Fairy'.

Suddenly 'Dangerous Women' butted in. “May we introduce our friend 'I Hate Ironing'?” There was a pause. “Who is it making all that noise?”

“Oh, that’ll be the 'Society of Sexual Health Advisers',” said the 'Teapot Trust'. “No doubt sharing a joke with 'You & Your Hormones'. Where is the 'National Poisons Information Service' when you need it?”

“Now now,” tutted the 'A Nice Cup of Tea and a Sit Down', “No need for that. Like the 'Grateful Society', we should just give thanks that they’re here.”

At this point a site which had hitherto been silent spoke up. “With the utmost respect, I reckon I am what you are looking for.”

Silence fell. They knew that, for the time being, the title had been won …