What is left behind? Exploring the Olympic Games legacies through the UK Web Archive

The Olympic Games happen every four years. This means that every four years a city has to be chosen as a host city. It is easy to think about the impact of hosting such a big event in your own country. Usually governments have to prepare everything for their guests and be aware that the local population is expecting something that will remain as a legacy after the event ends. But what are people actually expecting? What usually happens after the Olympics? Are people happy or unhappy with the legacy left behind with the end of the games? We can try to answer these questions by reading what was published on the internet before, during and after the games in these countries that have hosted the Olympics.

This project will be looking at the media coverage of the two most recent Olympics that took place in London (2012) and Rio (2016). Our main goal is to detect the kind of legacy that had been covered by the media and also the sentiments behind the articles, considering how they had changed over time. This analysis will provide us with insights about what sort of legacy people usually expect and what are their feelings when they face the materialization of their plans some years later. This kind of research has many possible applications. It can help governments to plan better public policies as well as provide us with tools to understand the impacts of such big events, what can be used to find solutions. 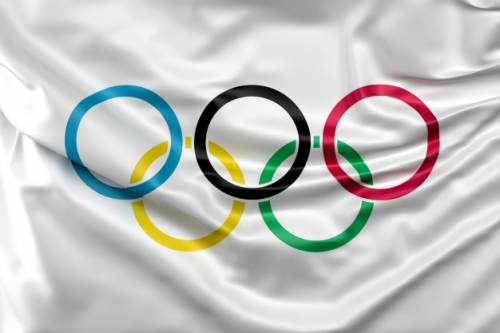 What do we mean by Olympic Legacy?
Despite being an important pillar of the Olympic Movement and also regularly brought up to justify cities – and nations – participation in the event, the concept of legacy is not very clear and has still been requiring some effort of scholars and members of the International Olympic Committee (IOC) to determine – or even get closer of – what it exactly means. Legacy can be basically understood here as being all the results generated by the event.

Among the most recognizable legacies of Olympic Games are the sports infrastructure - such as new stadiums and training venues – and the urban planning – which involves many aspects such as new residential areas and new transportation infrastructure, for instance. But it is not reducible to material – or “hard” – legacy. There are also many abstract/immaterial legacies that can be called as soft legacies. As an example it is possible to mention the national self-confidence, production of new ideas, popular memory and additional know-how.

It is important to point out that legacy does not have to be positive, although most of the time it is used in positive contexts. There are possible negative legacies such as debts from planning or construction and infrastructure that is not needed after the event.

This research is part of the CLEOPATRA Innovative Training Network and it has been conducted under a PhD developed at the School of Advanced Study at the University of London. The project is entitled ‘Nationalism, internationalism and sporting identity: the London and Rio Olympics’. For more information: cleopatra-project.eu/.