The Brexit Collection in the UK Web Archive

By Jennie Grimshaw, Curator of Official Publications, The British Library

The vote to leave the EU on June 23rd 2016 by 52% to 48% bitterly divided the nation. Remainers argued that the margin of victory was narrow, and that Leave voters had been misled. They saw Brexit as a self-inflicted wound and campaigned for a second referendum.  Leavers accused the Remain camp of seeking to undermine democracy and frustrate the clearly expressed will of the majority of voters. They saw Brexit as an opportunity to throw off what they viewed as the shackles of the EU and become a proud, independent sovereign nation once again. 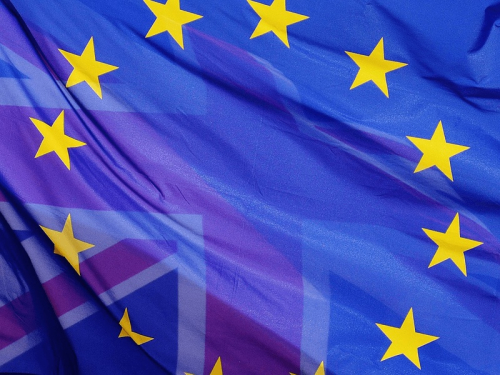 The Brexit web archive collection follows on directly from the EU Referendum Collection and traces the course of the increasingly bitter battle to either overturn Brexit or “get it done” from June 24th 2016 to Brexit Day on January 31st 2020.  It was created by web archivists and curators at the British Library, the Bodleian Library, and the national libraries of Scotland and Wales working in collaboration over three years.  It seeks to achieve balance by including:

The path leading to Brexit day on January 31st was long and winding. The debate polarised society and strained the UK constitution to breaking point as Remainers in a hung Parliament fought across party lines to delay or prevent Brexit  and Leavers went to equally extreme lengths to deliver it. The process saw the birth of Lawfare as Remainers used legal challenges to seek to block it.  Brexit also destabilised the devolution settlement and reignited calls for Scottish independence. We hope that by documenting the debate as it played out on the Internet and on social media we can help researchers to gain understanding in retrospect of this tumultuous period of our history.