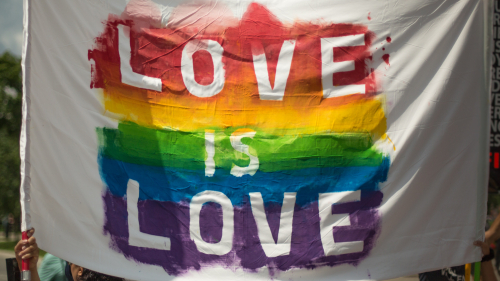 When the internet first rose to prominence in the late 1990s, one of the primary modes of communicating with others was through internet chat rooms and forums. Suddenly, isolated people all over the world with a personal computer and internet access could communicate with others â€˜like themâ€™.

By using the term â€˜like themâ€™ we acknowledge that there is some form of social oppression which makes a person, perhaps alone in a rural community, feel unable to be themselves - to know anything about themselves at all. It is perhaps partly for the need to feel more connected with other people â€˜like themâ€™ that LGBTQ+ people adapted to online community-building quickly. Now, as we have been living online for over 25 years, it seems pertinent to consider what traces of early digital lives survive, and how we can begin to make sense of it. What survives of digital campaigns to legalise the age of consent for all sexualities in the UK (2001), gain recognition and protections of members of the trans community (Gender Recognition Act 2004) or the battle for marriage equality in the UK (England and Wales, 2013, Scotland 2014, Northern Ireland 2019)? As well as historical content such as this, we must also ensure we are ready and able to curate current and future online discussions and websites surrounding LGBTQ+ lives as well.

15 Years of UKWA - Looking back at our first collections

This blog follows on from â€˜15 Years of the UK Web Archive - The Early Yearsâ€™.

2020 marks fifteen years since  the UK Web Archive (UKWA) started archiving UK published  websites. In this blog Iâ€™ll be looking at the first curated collections that were made and some of the differences in web archiving from then until now.

In 2005, when the British Library (as part of the UK Web Archive Consortium (UKWAC)) started collecting websites, the techniques and procedures were still being pioneered. It was identified early on that grouping captured websites into collections would be useful for future researchers. Read about a few of our first.

On Boxing day 2004, a huge earthquake and subsequent Tsunami caused severe destruction and loss of life in many areas around the Indian Ocean. Almost immediately afterwards a huge international relief effort was underway that included several UK based efforts. This catastrophic event happened just at the point that UKWAC started archiving websites and curators quickly decided that this deserved to be reflected in the archive . Selection and archiving took place between January and March 2005. It resulted in a small collection of websites representing news articles, charities and the response from travel companies.

This first collection demonstrated the ability of web archives to collect digital material around key events as they happened. Indian Ocean Tsunami collection. 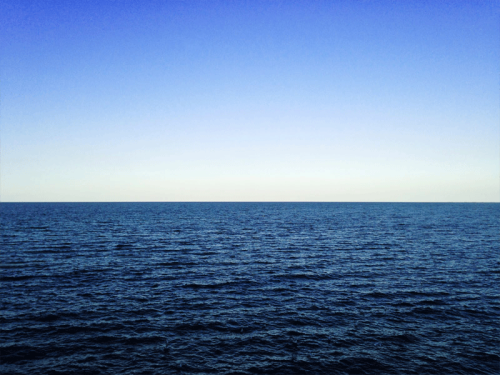 UK General Election 2005
In addition to â€˜rapid responseâ€™ events, UKWA aims to collect important national events such as elections. 2005 was a period before fixed term elections and the curation team had only a matter of weeks to organise a plan between the government calling the election and it taking place. The way that candidates promoted themselves was different in 2005 than they are now. Only some had their own websites, Facebook was not yet widespread and Twitter didnâ€™t yet exist. It is a fascinating contrast between the 2005 UK General Election and the last one in 2019 both in number (148 v 2,234) and in the range and breadth of the collection. 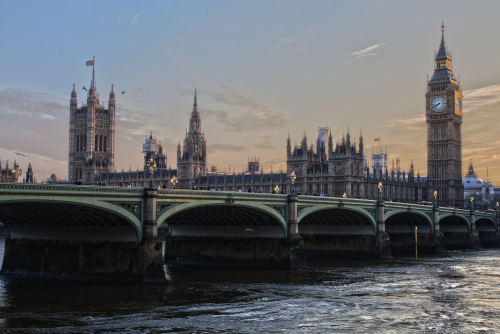 Blogs
We all now know what a blog is, right? In 2005 though, it was a relatively new way for people to self publish on the web. It was so new that when the collection was first made we felt the need to explain what one was and that it was a shortening of â€˜web logâ€™.

Since then, of course, blogs have been a widespread form of self expression and creativity. They cover every imaginable subject from politics to satire, local history to personal history and many more. This collection contains over 1000 blogs, many of which are no longer available. See what you can find in the Blogs collection. Since 2013, thanks to the Non-Print Legal Deposit Regulations, the UK Web Archive is able to archive any UK published website. Prior to 2013, however, curators had to obtain permission from the website owner before any archiving  could take place. UKWA has always tried to collect a representative sample of the UK web which can include a very wide range of topics and opinions. We have always tried to be clear that selection is not endorsement, either of views or of quality. Each item in the collection is rich in its own way.

We have continued to respond to important events with â€˜rapid responseâ€™ collections such as the Zika Virus outbreak of 2016-2017 and the death of Margaret Thatcher in 2013. We have also continued to collect political events such as General elections, Scottish and Welsh Parliamentary elections and several key referendums such as the EU referendum. We also try to represent all parts of the UK from the FTSE100 to the lives and hobbies of the nation in â€˜Online enthusiastsâ€™.