To mark two months since the project began, LGBTQ+ Lives Online leads Steven Dryden, of the British Library, and Ash Green, of CILIP LGBTQ+ Network write about the relevance of the World Wide Web to them as members of the LGBTQ+ community, and some of their collection highlights: 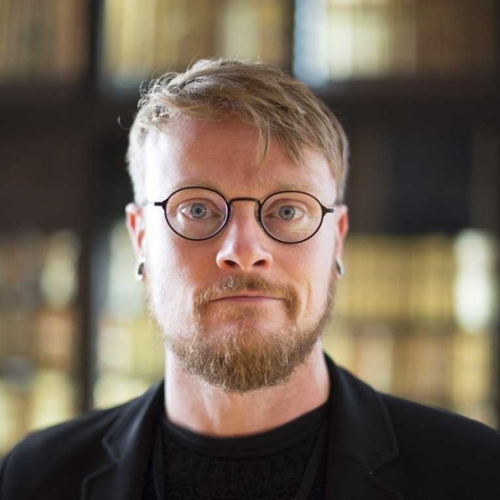 I first encountered the internet in Las Vegas. It was the summer of 1998, I was 17 and my family had migrated from Newcastle Upon Tyne to the western world’s party play pit in the Nevada desert. My friend, Lilian, was talking to someone in New York City about the band Depeche Mode through America Online (AOL).

Chat rooms were online spaces that allowed groups of people to join anonymously and had the options to talk and interact within a group or in private. Chatrooms quickly became a pivotal part of my small cohort of friends and I, the odd balls who didn’t quite fit, as we were forming our identities in those formative late teen years, and trying to find our place in the world.

Later the same year on October 12, 1998 Matthew Shepard would die. A gay student at the University of Wyoming, Shepherd was beaten, tortured, and left to die near Laramie on the night of October 6, 1998. AOL chatrooms formed the major part of how I found out about Shepherd, worked through my feelings about his murder, and was the first news story that I followed online.

The protections and general understanding of who the lesbian, gay, bisexual and transgender community are has undergone radical change in the 22 years since I first encountered the internet. I’m interested to see what survives online of the change in language relating to the community, and what evidence remains in the UK Web Archive of the online discussion. Some websites that interest me in these first months of the project include: 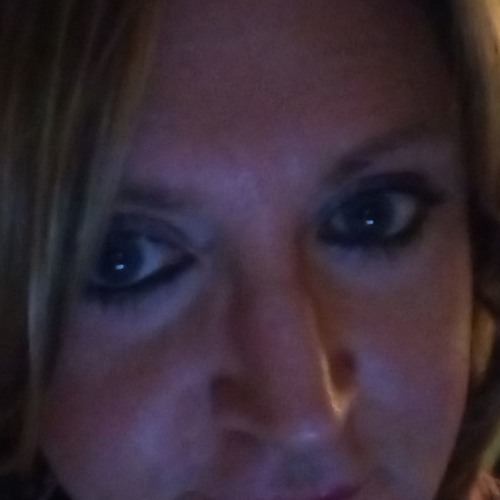 When I was studying for my BA Information and Library Management degree in the early 1990s, the internet and World Wide Web weren’t as high profile as they are now. I loved tech back then, and was into programming and creating databases as part of the degree. But I didn’t really understand what the lecturers were talking about when they mentioned the internet. At the time I had no idea how important it would be to my coming out just over 20 years later, and what a positive impact it would have.

Thinking about the lead up to my coming out in 2017, without access to sites and forums related to trans/gender non-conforming lives in particular, I doubt I would have come out at all. But when I decided to look for guidance online, I found a huge amount of information that was overwhelming at first, but eventually this helped me understood where I fitted into the world. They included medical sites; statements from WHO and other health organisations highlighting that being trans wasn’t a mental health issue; personal blogs and forums, talking about experiences and a variety of perspectives on what it means to be trans; finding out about non-binary, genderfluid, and genderqueer people experiences (I had no idea what these words meant); LGBTQ+ events; makeup and style tips; sites for face-to-face support groups and meetups, and sites for exhibitions such as the Museum of Transology and the Transworkers photography exhibition, which helped me understand that being trans is much broader than mainstream media would have the world believe.

Many sites were useful, but at the same time I came across quite a few that were more "Yes, this miracle herbal treatment really does change your hormones", and "You're only valid if you fit into trans box X or Y" that put my critical, digital literacy and research experience into practice. I also found supportive friends and allies, and I was able to share useful sites and sources of information I’d discovered to give them a better understanding of my experience. It’s important that these sites should be a part of the UK Web Archive LGBTQ+ Lives Online collection. Not only because they have a relevance to the UK Web Archive in general, but from a personal perspective I feel that if they had such an impact on helping me find where I fit into the world, how many other people have they also had a similar positive impact upon?

The sites I’ve chosen below from the UK Web Archive have all had a personal impact upon myself.

We can’t curate the whole of the UK web on our own, we need your help to ensure that information, discussions, personal experiences and creative outputs related to the LGBTQ+ community are preserved for future generations. Anyone can suggest UK published websites to be included in the UK Web Archive by filling in our nominations form: