This post is part of the #WebArchiveSummerOfSport series highlighting the many sporting websites that have been collected in the UK Web Archive.

Euro 2020
The European Championships 2020 (taking place in 2021) are underway across many venues across europe. In this tournament Scotland, England and Wales are all competing with England and Scotland in the same group. Eight games will take place in UK venues such as Wembley, Hampden Park.

Football Associations
The national football teams are organised and managed by their respective Associations. You can map many of the messages and developments at all levels of football through their websites in the archive.

Welsh FA
Here is the Welsh FA archived website from May 2010 that shows the senior men's squad. At the time Gareth Bale was a Defender at Tottenham Hotspur.

The National Library of Wales has recently written a blog on the Welsh Team at Euro 2016.

The English FA
This archived website from May 2016 shows The FA just before the previous European Championships. Use the calendar view to see the messages from after the tournament. 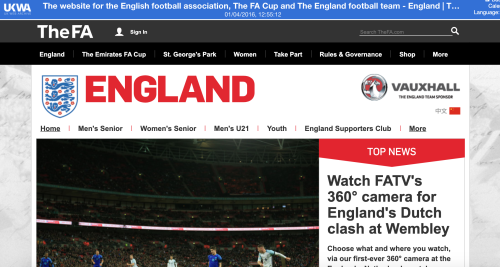 Scottish FA
This is a screen shot of the live website of the Scottish FA. We collect the scottish FA website which is available to view in Reading rooms of UK Legal Deposit Libraries. 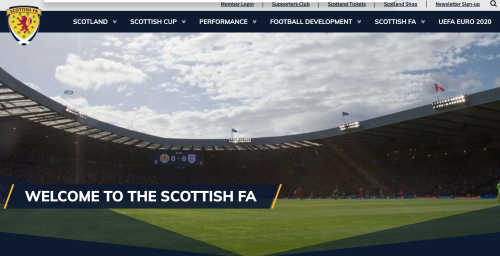 Good luck to all the home nations in the Euros!