Over the next few months we will be looking at some of the communities in the UK and how they have used the web. Look out for #UKCommunitiesOnline on twitter.

Whatever your hobby or interest, however obscure or niche, the web has allowed people to share their passions and meet (virtually or in real life) likeminded folk. Let's look at just a few items from the fantastic 'Online Enthusiast' collection.

Blitz, gromp and squidger - just a few of the fabulous terms used in the very serious (but also very fun) game of Tiddlywinks. 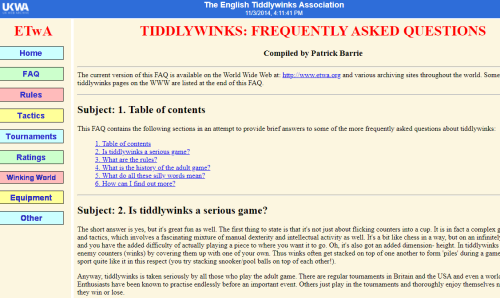 There may not be as many tram services in the UK as there once was but here is THE definitive guide to trams currently in service across the UK. 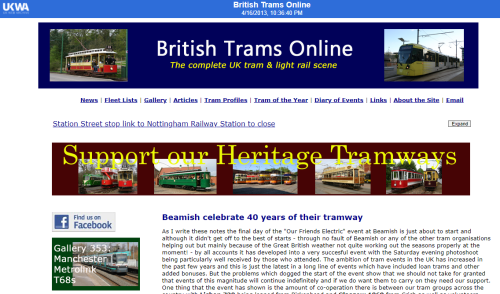 The long held tradition of 'Morris Dancing'. A form of this folk dancing has been around since the late middle ages and is still a popular pastime. 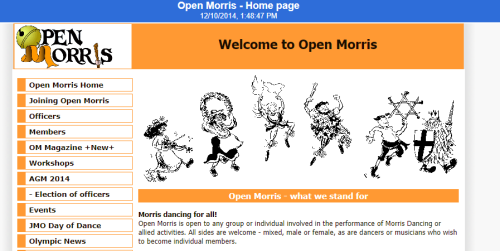 Music is a huge part of many people's lives but not many make their own instruments. From the website: "This is a budding wiki for learning and sharing knowledge about making, modifying, or repairing electronic musical instruments and related equipment yourself." 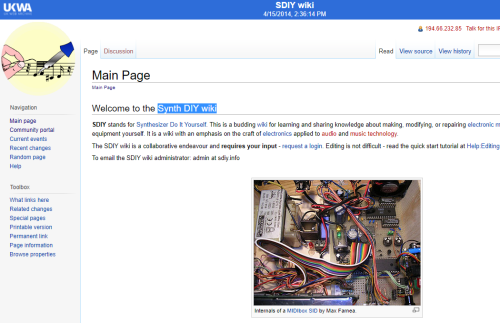 "These much ignored pieces of rural and urban furniture finally have a website of their own." 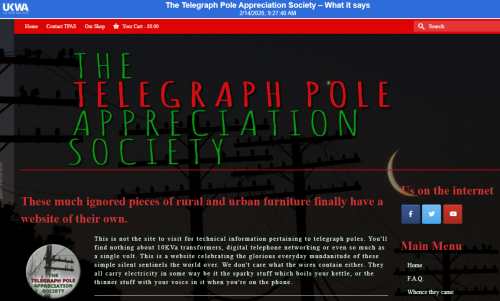 Is your hobby, interest or pastime represented online? Have you made a website about your spare time passion? You can nominate ANY UK website here: www.webarchive.org.uk/nominate

If you like sport then this summer will have been a fantastic time for you. There has been the Football European Cup, Olympics and Paralympics, Tour de France, Wimbledon and many others.

Over the last few months, we in the UK Web Archive, have attempted to show off some of the sport that we collect and have archived for future generations. Let's look back at the wonderful  #WebArchiveSummerOfSport

Cheese Rolling, Bog Snorkeling, Conkers and The Chap Olympiad, just some of the more unique 'sports' we have collected. 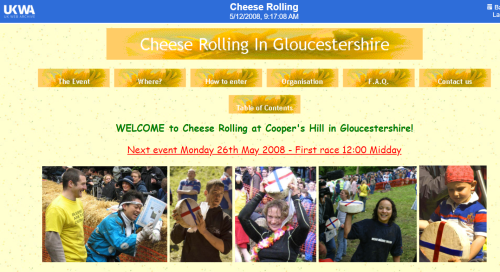 The organisations that run football and are in charge of the respective home nation teams. Scotland, Wales and England all competed in this years European Cup.

We teamed up with colleagues from the National Library of Scotland looking at particularly Scottish sports that have made their way into the archive. Shinty, Highland Games and Curling? 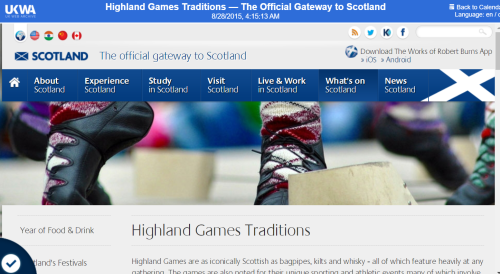 Grass roots sport such as open water swimming, hiking, kayaking and stand-up paddle boarding have made it into the web archive too. 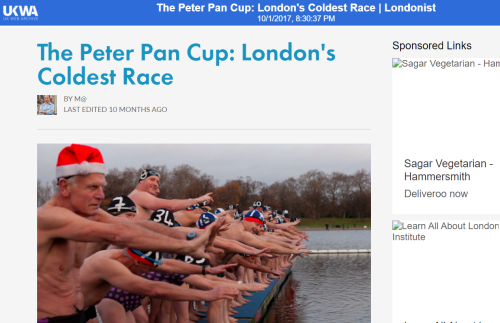 Legacy is a much talked about aspect of hosting an Olympic games, here Phd researcher Caio Mello looks back at the London 2012 games. 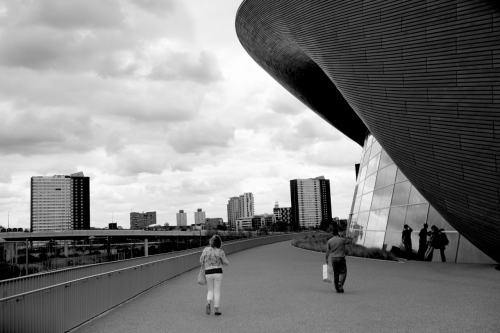 The London 2012 Olympic and Paralympic games were an incredible time in the national consciousness. The Paralympic games in particular felt special and here we highlight just some of the websites that were collected. 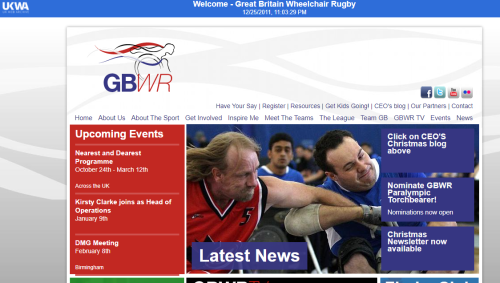 We hope you enjoyed this series on sport? Do let us know through twitter if there are future topics you would like us to cover?