Help us build the Directory of UK Sound Collections 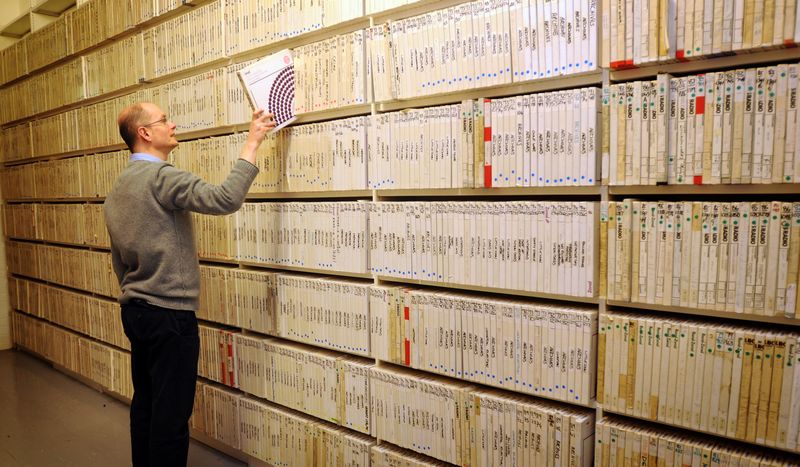 On January the 12th the British Library launched the Save our Sounds programme.

Since then we have been building a Directory of UK Sound Collections by gathering information from sound collection holders across the country about the condition, formats, extent, uniqueness and subject matter of their collections.

This valuable information will allow us to assess the state of the nation's recorded heritage and the risks it faces.

Since the last Directory update the response has been fantastic and, to date, we have received information on 925 individual collections totalling 838,473 individual items.

Due to the excellent response we are happy to announce that the deadline for submission of collection details has been extended to May 31st.

If you have a sound collection, no matter how big or small, we would love to include it in our survey so please get in touch.

All informaton about how to submit collection information can be found on the Directory project page or you can email us on UKSoundDirectory@bl.uk.

Promotion is vital to the success of the project so please help us to spread the word to any friends, relatives or colleagues you feel may be in possesion of a sound archive or collection.

You can follow the British Library Sound Archive on Twitter via @soundarchive and the project hashtag is #SaveOurSounds.

We know that there are many more collections out there and we would love to hear about them!

What we have discovered so far

The responses already received have provided great insight into the types of collection holders in the UK, the breadth of the subjects that their collections cover, the formats they are held on and what condition the collections are in. With this information, we can begin to assess the state of the nation’s sound collections and the risks they face. 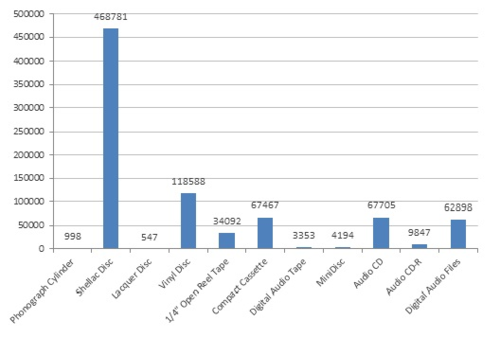 The above graph demonstrates the diversity of formats we have received information on ranging from wax phonograph cylinders and shellac discs to MiniDiscs and DATs. We will publish advice on the risks to and care of these different formats in a later blog post.

We have received information on a huge range of subjects demonstrating the great wealth and diversity of the UK's sound collections including the following collections of interest: 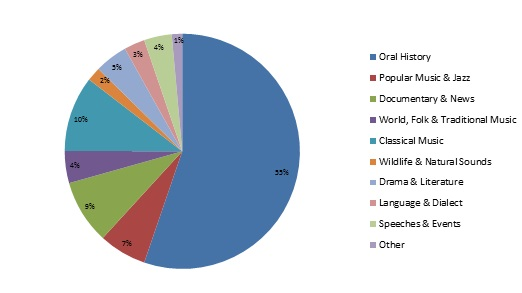 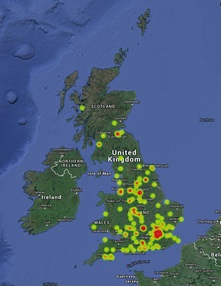