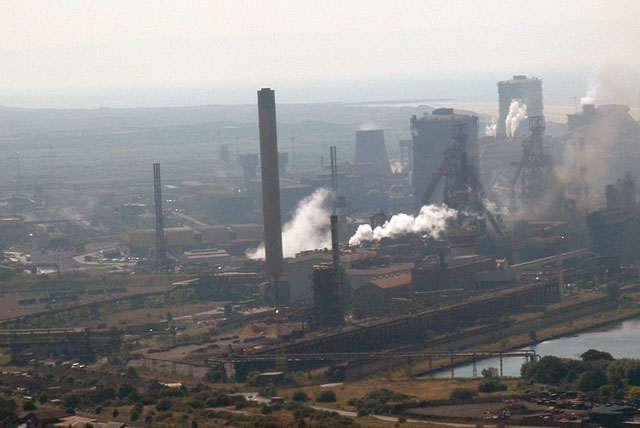 Throughout the last century steelmaking has been one of the principal industries in Britain, due to the centrality of the product to manufacturing as a whole, its financial significance, and until its recent technical transformation, the size of its workforce.

The news announced today that Tata Steel plans to sell its UK assets including Port Talbot steelworks is devastating to not only the 5,500-strong workforce but for the town of Port Talbot, the surrounding areas and the wider British steel industry.

A major landmark of the South Wales coastline, the steelworks have been at the core of Port Talbot for the last sixty years.  In its prime in the 1960s, it was Europe’s largest steelworks and the largest single employer in Wales.   The steelworks in Port Talbot are part of the town’s furniture, dominating the area economically, physically and culturally.  The cutlery that we use, the cars that we drive and the ovens in which we cook our food are all likely to contain a little piece of Port Talbot.

Steelworkers have been crucially important to the industrial life of the nation yet they remain surprisingly unknown and anonymous.  Between 1991 and 1992 the British Library carried out the first national oral history of the British steel industry entitled Lives in Steel.  In the following clips, steelworkers describe their memories of Port Talbot steelworks.

Granville Pugh describes the dress code in the steelworks