The British Library exhibition ‘Khadija Saye: in this space we breathe’ (3 Dec 2020–7 Oct 2021) shows nine self-portraits by this talented and innovative Gambian–British artist. In each, she displays a particular artefact associated with Gambian culture. In this blog, Kadija Sesay, the exhibition’s external curator, explores the cultural and scientific uses of one of these objects.

The multiple properties and uses of the Salvadora persica, commonly known as ‘the toothbrush tree’, can be sourced from every aspect of the tree - the seeds, bark, stem, leaves and flowers - for food, medication and scientific purposes. Wherever it is native to a region, which is most of the African continent, South Asia and the Middle East, it has claimed a significant position within society. Its many uses seem to bestow near-magical properties on it, and it is thought to provide solutions and remedies for everyday problems and ailments. 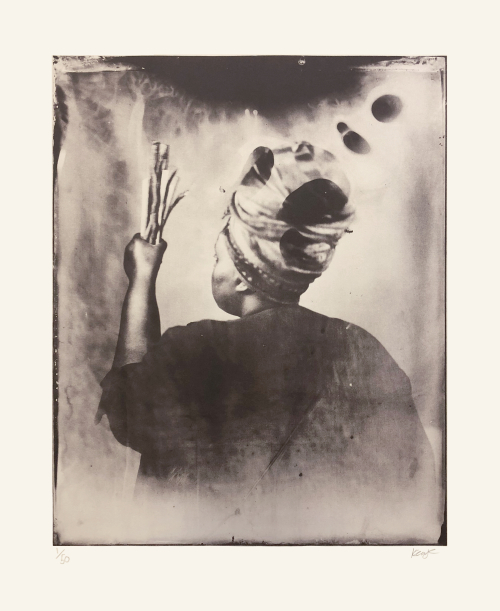 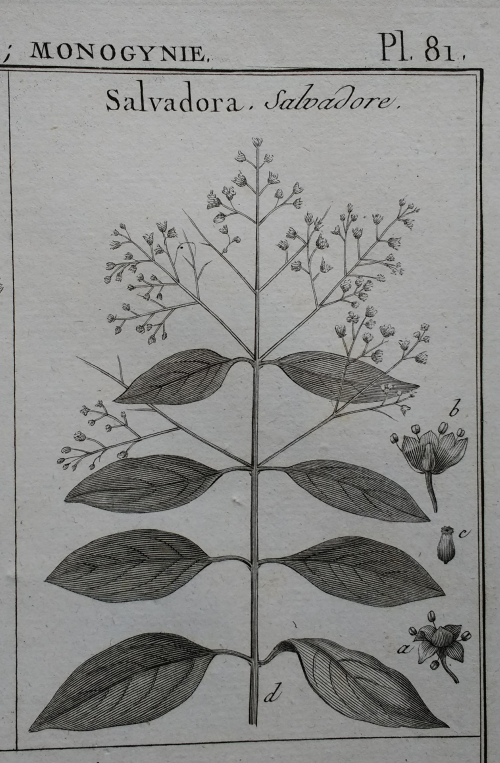 Medical and other scientific elements feed into the tradition and culture of those societies where it is found, as the health benefits of using the miswak for oral hygiene are well known. They have been used for cleaning teeth for centuries. They are cheaper than imported toothbrushes and toothpaste, and scientific studies have shown them to have antibacterial properties that maintain and enhance oral hygiene, contributing to strong teeth and healthy breath. For these practical, economic and health reasons, they have been recommended for regular use by the World Health Organization within the communities in which they grow.

In The Gambia, the longer branches of the tree carry varying spiritual meanings within African indigenous faith: they may be used to make proclamations or promises to God, to invoke the spirits of the ancestors, or to claim protection from Satan.

The shorter branches, as well as being used for toothbrushes at home, have cultural attributes specifically for women as they also symbolise, when seen in public, that they are women who are due respect. As sothiou is known to have cleansing properties, the visual symbol of a woman using it reflects on her personal cleanliness, not only with respect to her mouth and body, but in the way that she leads her life. This in turn reflects on the raising of her daughters, showing that they maintain their personal cleanliness and virginity. 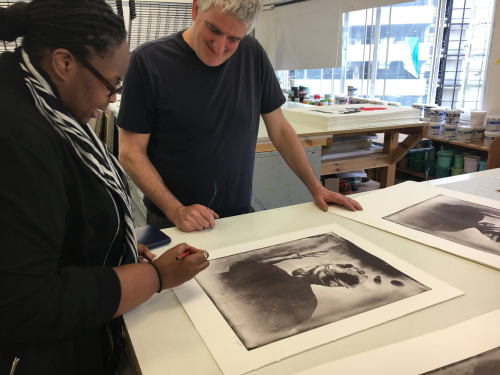 Clean teeth are a symbol of beauty, too. Therefore, older married women in The Gambia known as ‘Jegg’ (younger married women will be referred to as ‘small Jegg’) can be seen publicly with sothiou in their mouths when they attend high-end events and family ceremonies such as weddings. For these reasons, it is common to see women who use sothiou more than men.

The commonly known attributes of the Salvadora persica have led to further research and investigation of its properties, some of which are highlighted briefly here.

For culinary use, the fruit of the tree is an edible sweet berry which can be fermented into a drink. In East Africa, the leaves are cooked in a sauce as a vegetable dish and although bitter in taste, the shoots and leaves can be included as part of a salad.

The plant’s potential pharmaceutical and other scientific uses are many. The seeds, for example, are commonly used as a diuretic and the oil from the seeds is used to ease rheumatism. The bark and root, apart from producing antiplaque agents, are also being investigated by scientists for a number of other apparent qualities including analgesic, anticonvulsant and antibacterial properties. The stem bark, for example, is used for gastric problems.

The use of Salvadora persica has shown that reliance on natural organisms supports the communities in which they grow, where they simultaneously become woven into local cultures and traditions. In her artwork, Khadija Saye has captured culture, history, tradition and science simply by focusing on and drawing our attention to an object which simultaneously reinforces the importance of our natural environment locally and globally. As her work so powerfully testifies, the information and knowledge that local communities carry in their family, traditions and culture should be recorded so that more research can be undertaken.

Other objects in the work of Khadija Saye were discussed in the British Library event ‘Cowries, Incense and Amulets’ on 17 May 2021.

Posted by Annabel Gallop at 8:49 AM